Journalist Ray Suarez on the “Changing Complexion” of U.S. Politics

Veteran American broadcast journalist and author Ray Suarez NYU ’85 sat down (virtually) with NYU Vice Chancellor Jeff Lehman and some 70 university community members on October 15 to talk U.S. politics, demographics, and the perils and promise of the rapidly shifting landscape of news and information.

Lehman’s interview with Suarez is the latest installation in the “Conversations with the Vice Chancellor” series, which has welcomed guests ranging from China Vanke founder Wang Shi to US Olympic medalist Michelle Kwan to share their stories and advice for students.

Last week’s discussion focused on the looming U.S. presidential election, the fifth presidential contest Suarez has covered in his 30-year career. Having spent years covering how the world views the US for major networks based in the United States, Europe, and the Middle East, Suarez offered advice to community members on how to explain the phenomenon of Donald Trump to bewildered friends and family around the globe. In answer to questions from both Lehman and the audience, Suarez outlined how the arc of American 20th-century economics, the sea change in news media, and the complex history of how immigrants have become Americans can both explain Trump’s rise to power and trace a path to the probable defeat of Trumpism.

Below are some of the highlights of the wide-ranging conversation, spanning Suarez’s roots in Brooklyn, New York to America’s future as a truly multi-ethnic society. Both questions and answers have been condensed and edited for length and clarity.

Q: How did you develop your signature “voice” as a broadcaster – not only the way you talk, but also the personality that you project through the words you choose?

Where I grew up in Brooklyn, it's a very oral culture. When you hang out on the corner at night and a bunch of guys just talk for hours, someone who is able to move things along, who is funny, who is sharp-witted rises in status in that atmosphere. …And Malcolm Gladwell pointed out that to really master anything you have to do it for about 10,000 hours, and by now, I've done my 10,000 hours and then some.

Q: It seems like the public’s expectations for journalists are changing. What does that mean for the mission of journalists in 2020?

There are now any number of sources for news, and you are able as a news consumer to customize your stream of information in a way that was never before possible. Add to that what algorithms have done to continue to refine and distill the things that are sent toward your eyeballs and eardrums, and you get a situation where Americans only see things that already comport with their worldview.

The new digital world, the information smorgasbord of the modern communications environment, has meant that not only are we [journalists] expected to be fact checkers, but also your buddies and your entertainers.

But along with those dire indications and along with those really problematic parts of the marketplace, there is more opportunity than ever before. Now, in a way that was never before possible, you can be your own publisher, your own distributor, your own marketer. And what that's done is bust down the barriers. Those siloed views of the workforce are dead. And that creates opportunity for young entrants to the marketplace as well. So it's an exciting time, but at the same time it's full of peril. 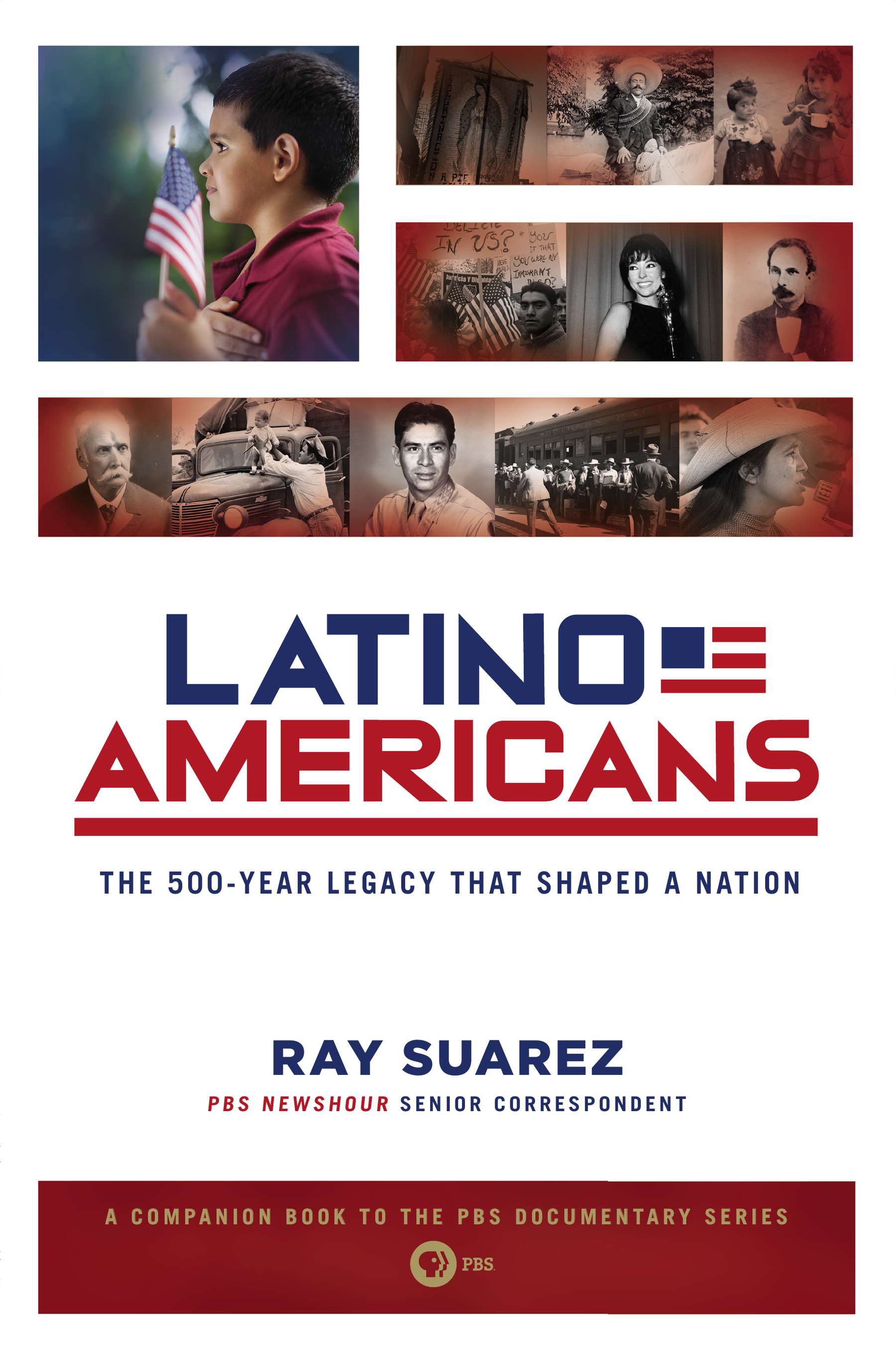 Suarez is also the author of Latino Americans: The 500-Year Legacy that Shaped a Nation, published by Penguin Group in 2013.

Q: My non-American friends ask me all the time about why a president who seems so hostile to the rest of the world – and who even seems hostile to traditional American ideals that they admire – has strong support from 40% of Americans. How can so many Americans support ideas that seem un-American to friends overseas?

Contradictions inside the American system have been building up over the last several decades, and Donald Trump is not so much the disease as a symptom. People in the middle of the income distribution in the United States - if you adjust for inflation over time - have really not made much more money in 40 years, even though the productivity of the average American worker has soared in those 40 years. Now that an American worker competes not only with workers in other states, but with workers all over the globe, the sense of possibility that you could be guaranteed a middle-class existence is gone.

So the white working class is now also convinced that they will play a smaller and smaller role in running the country day to day. That fuels the ugliest elements of that 40% that vote for Donald Trump: the feeling that immigration has created a situation where - as many people have told me – “I feel like a stranger in my own country.”

Q: How are the rapid growth and diversity of the United States’ Latino population  affecting this year’s election?

One of the great puzzlements of modern American politics is that the Republican Party has built so much of its modern identity on disdaining recent immigrants to the United States. That change in American Immigration law in 1965 unleashed mass migration from the Caribbean, from Central and South America, and more than any other single place, from Mexico. And that has changed the complexion of American life, and every 30 seconds, a Latino somewhere in the United States turns 18.

The mestizaje, the mixture of racial origins of Latinos coming to the United States, might mean that …more European-descended populations among American Latinos might aspirationally … move toward an affiliation with white populations. But If you feel you're permanently foreign, no matter how many generations you've been here, that may alter your feeling toward your neighbors and whether they really see you as sharing in American-ness.

So the Latino vote is going to be a huge factor in American elections in this cycle and every cycle for the rest of the century.