A team of researchers from NYU Tandon School of Engineering and NYU Shanghai have released the first in-depth analysis of Facebook political advertising, as part of an ongoing cybersecurity research project. 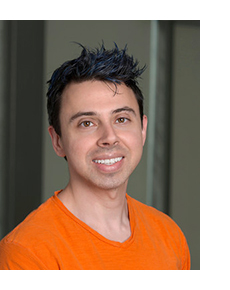 Although Facebook became the first major social media company to launch a searchable archive of political advertising, for both Facebook and Instagram, in May 2018, McCoy found the archive difficult to use, requiring time-consuming manual searches. He decided to apply versions of the data scraping techniques he had previously used against criminals, including human traffickers who advertised and used Bitcoin.

McCoy and his team praised Facebook for its pioneering transparency in establishing a public archive and its plan to launch an API – an app interface – that will enable large-scale analysis; however, Facebook has not specified when in 2018 it will launch this API. “We wanted to quickly give voters easy tools to understand who is advertising and what they are advertising, as well as how much is being spent to influence votes and the targets of the ads,” McCoy said.

Top political advertisers and their minimum impressions and spending:

A significant number of ads – 43,573 – did not comply with Facebook’s new requirement that political ads list sponsors and were therefore shut down, but the NYU researchers’ daily archiving captured these “unvetted sponsor” ads. The researchers noted that some of the offenders may have been caught off guard by the policy change. They also noted that while Facebook reduced the time it takes to shut down these ads from 26.4 days to 5.6 days, the delay remains longer than the ads typically run.

The team reported the top five unvetted sponsors as identified by Facebook and their minimum impressions and spending:

​An Interview with Shikhar: 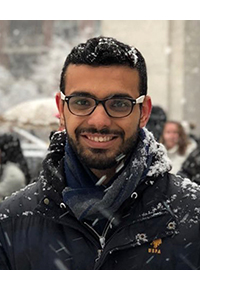 The Gazette caught up with Shikhar Sakhuja ‘19, who spoke of the motivation and hard work behind the project:

1.How long have you been working in this research team? What are your responsibilities? ​

I have been working with the team since June 2018. I have been sharing responsibilities with another researcher in both research and engineering. I laid the groundwork for mining the data from Facebook, on which we eventually cleaned and performed our analysis.

2. What motivated you to join the project in the first place?

I joined the research team, led by Professor Damon McCoy, and the project because of their inclination towards solving problems that have a social impact and have a broader scope beyond the traditional world of Computer Science.

3. What have you learned through this experience? ​

Through this project, I have discovered a deep interest in the field of Social Network analysis. We live in an age where everything is driven by social networks, even the American Elections, apparently. I would love to keep doing researching in the field. The project gave me an opportunity to hone my skills in Data Mining, Machine Learning, Database Design and Management and, Software Engineering, in general.