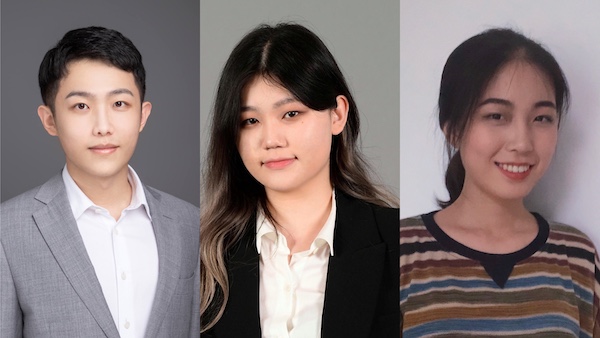 The NYU Shanghai team placed among the top 1.3 percent of 13,753 teams of students from top universities including Oxford University, Cornell University, Shanghai Jiao Tong University, and Renmin University of China.

Huang, Wang, and Liu said they were introduced to the contest while taking the class Introduction to Math Modeling with Assistant Professor Faculty Fellow of Mathematics Huang Jinzi. They decided to join forces to tackle the contest challenge of building a mathematical model to evaluate and improve the current worldwide food system. “Since our team members are from diverse backgrounds - Economics, Computer Science, and Mathematics -  we think we’re definitely a perfect fit for this cross-disciplinary topic,” said Wang Ding, a Mathematics major.

“We spent a lot of time brainstorming together, tweaking the model bit by bit whenever a new idea hit us. We enjoyed the process of working on tasks such as data sourcing, coding, and manuscript writing,” said Huang Yiming, who will be working as a Computer Science Teaching Associate at NYU Shanghai after graduation.

Professor Huang said he was impressed by the team’s approach and thorough analysis: “By experimenting with data from more than 15 databases, ranging over 5 years and evaluating and comparing the food systems of 10 countries of various scales and development statuses, they created a Food System Evaluation Model that was generally adaptable at a country level and capable of presenting trends consistent with real-world data.”

The team said they were very surprised - and thrilled - to be named Finalists. “Finalist Winner is an incentive which makes me more determined to choose applied mathematics and mathematical modeling as my future study and research direction,” Wang said.

“It was truly an amazing experience. My suggestions for future participants are that the coherence and entity of the answer is much more important than how hard-core math the solutions are,” Liu Yerong NYU ’21 said. 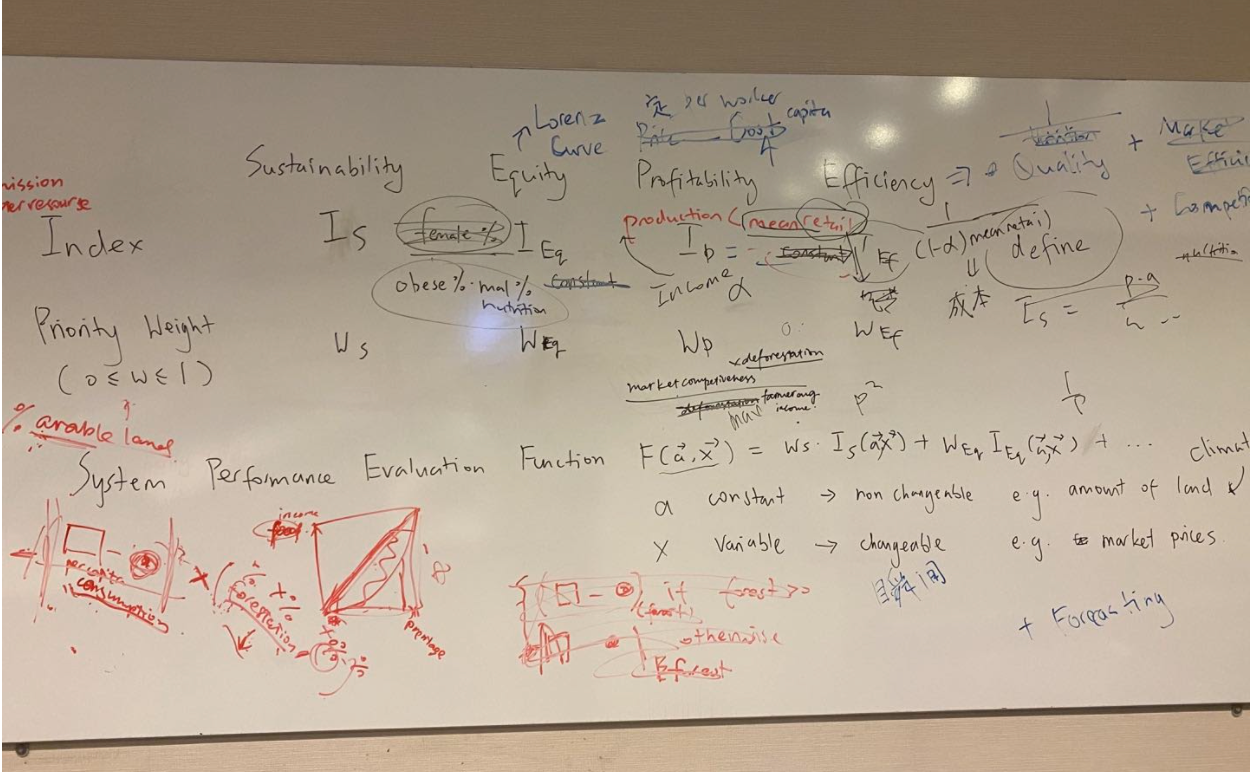 Established in 1985, MCM challenges students to choose to solve one of six problems, completing the mathematical modeling process within 96 hours, and writing a thesis to evaluate the solution’s rationality and potential applications. The annual competition draws participants worldwide, especially China. 95 percent of all contestants are from Chinese universities.