An NYU Shanghai alumnus has won a full-tuition grant to pursue a master’s degree in four European cities. Ben (Weilun) Zhang '18, one of 21 candidates selected from more than 550 applicants worldwide, is the first NYU Shanghai student to win a Four Cities Erasmus Mundus Scholarship sponsored by the European Union (EU). He will begin work on a two-year Master’s degree in Urban Studies this fall.

Zhang, who double majored in Humanities and the Social Sciences, with a minor in Interactive Media Arts, said he was looking forward to deepening his understanding of European society and its relationship with the world.

“Europe is where urban modernity originated,” Zhang says. “I want to go there now, because of the social and political challenges that the continent is facing.”

The interdisciplinary Four Cities program is designed to give students an on-the-ground understanding of European cities and expose students to a range of means and methods to analyze urban centers. In addition to the scholarship, the program also offers a stipend and internship opportunities throughout the EU. Upon completing all requirements, Zhang will receive a joint master’s degree, or a “Euro-Master.” 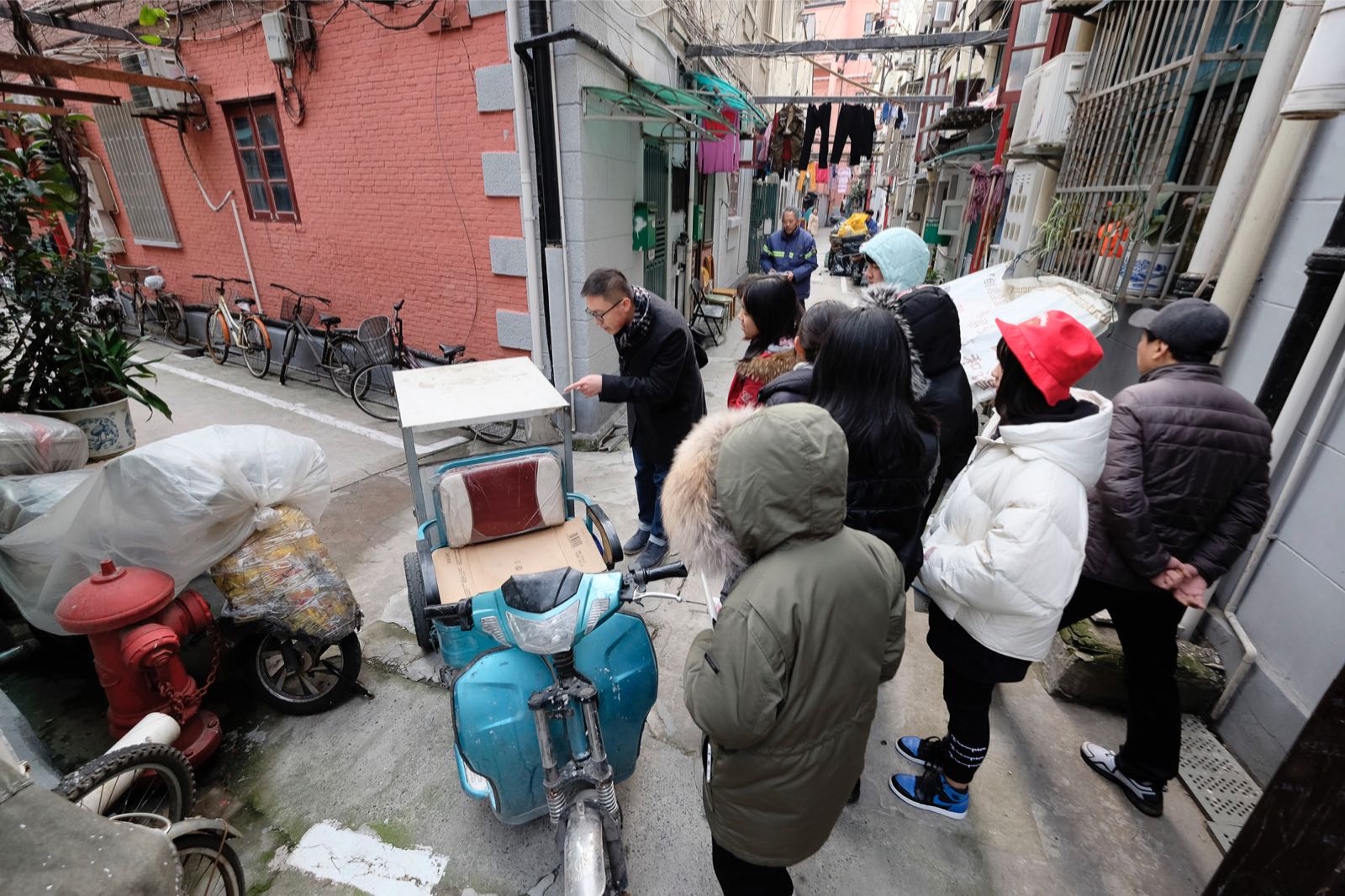 A Shanghai local, Zhang’s interest in urban studies began in middle school. He was curious about the city’s old houses, neighborhoods, streets, and the people living in those spaces. At NYU Shanghai, Zhang was able to nurture his interest in cities and design his own urban studies track within the Social Sciences major.

This self-designed track included courses in architectural history, sociology, anthropology, and urban planning theory. “At the time, I was the only student in the entire school interested in pursuing urban studies,” says Zhang. “In spite of that, NYU Shanghai gave me a lot of support.”

Zhang said the NYU Global Network also helped further his interest. He studied away in New York and Florence, and enrolled in an intensive summer program on urbanism in Berlin. 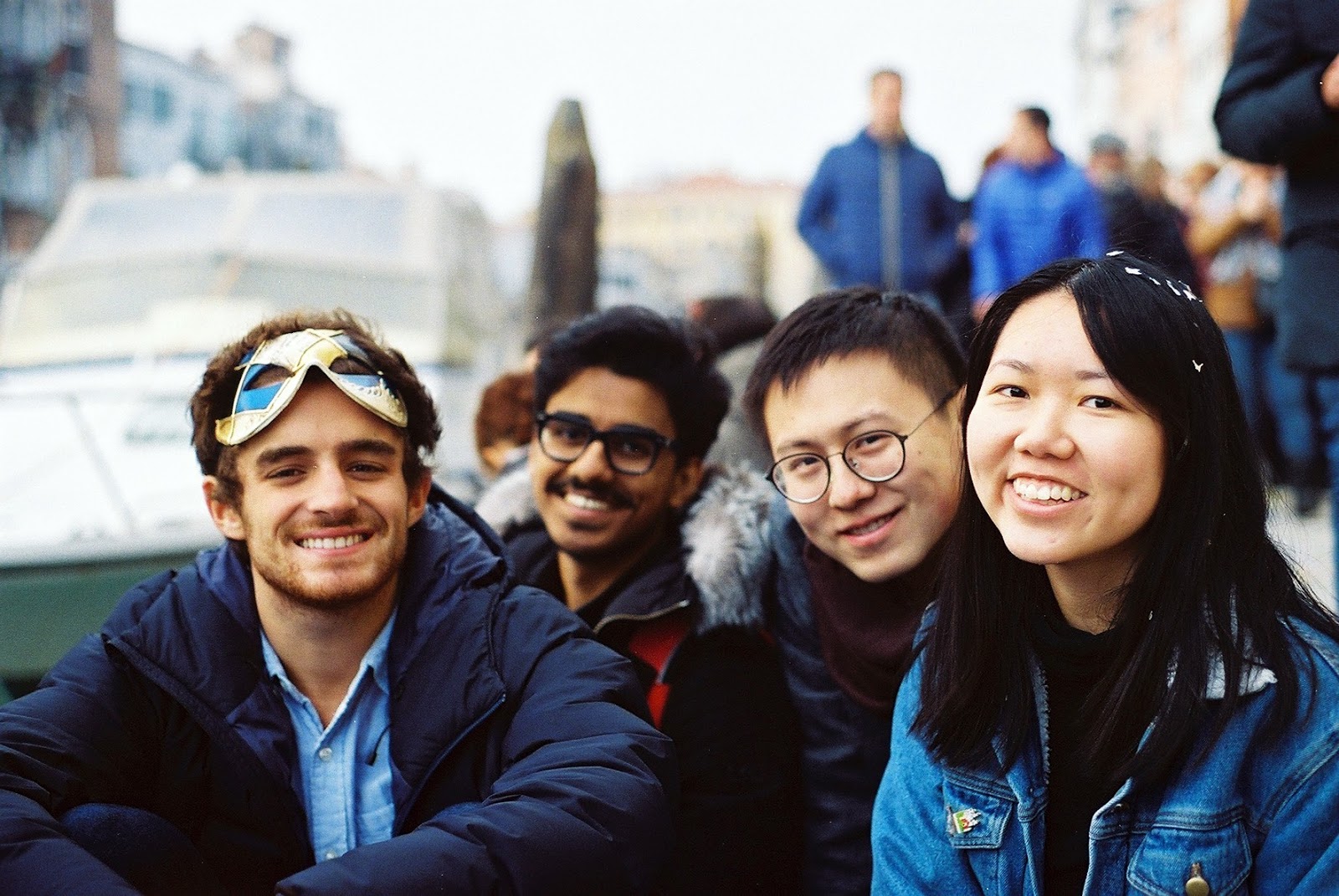 Zhang said he plans to start his program in Brussels at Vrije Universiteit Brussel (VUB) and Université Libre de Bruxelles (ULB), go on to the University of Vienna, and then continue to study and conduct research and coursework at institutions in Sweden, Germany, Ireland, and Hungary. He plans to extend his research on “how gentrification impacts perception of and interaction with public spaces.” Other research topics he might pursue include post-socialist communities in transitioning cities such as Shanghai, Berlin, and Budapest, and memory politics.

In addition to academic coursework and research, Zhang says he intends to have fun. “I am also really excited to travel and visit all the good friends I made in Europe,” said Zhang. “Especially my host family in Italy. When I told my Italian host mom the news, she almost screamed!”