A stronger, sportier qilin will soon be gracing NYU Shanghai’s team jerseys and athletic competitions as the Athletics and Fitness office unveils a new rendering of our mythical beast mascot on campus.

“Over the last two years, we have been working with students to boost athletics at NYU Shanghai.  We’ve joined new intercollegiate sports leagues, added new sports for both male and female student-athletes, and increased our slate of fitness and recreational programming,” said Athletics Director Luis Wang. “So we wanted the new logo to be a celebration of that, and also as a way of cheering our students on.”

Described in Chinese literature as a mythical creature with a dragon’s head, horse's hooves, an elk's body and an ox’s tail, the qilin was not easy to simplify into a striking visual design. Wang says the team went back and forth with designers for several weeks to refine the qilin’s horns and scales and get the effect just right. “We wanted a simple and sharp design that would embody strength without aggression, decisiveness without being overbearing,” Wang said. 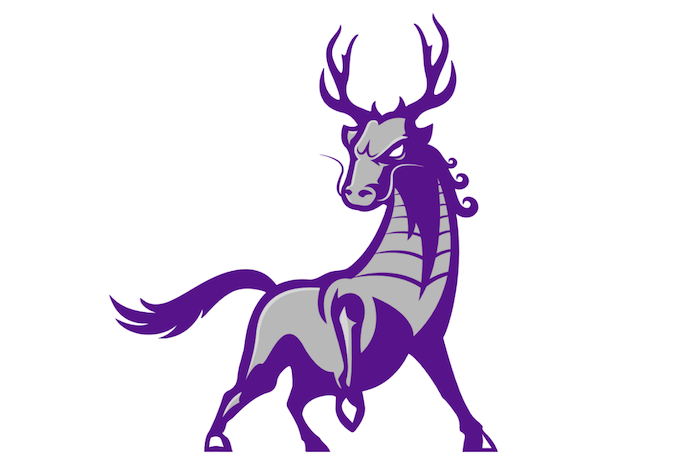 The first rendition of the new qilin 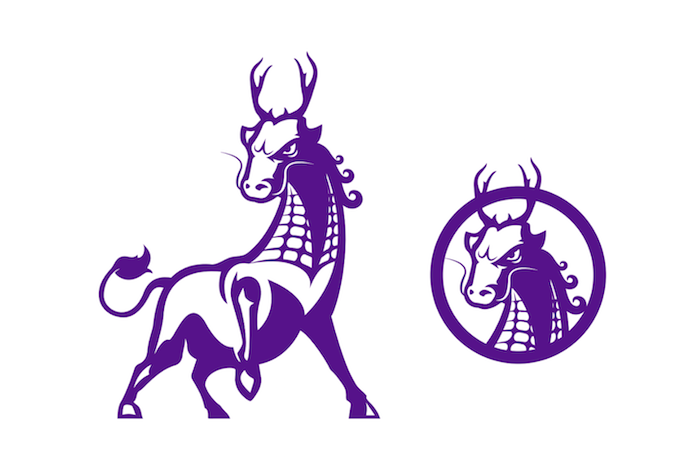 Second rendition of the qilin mascot 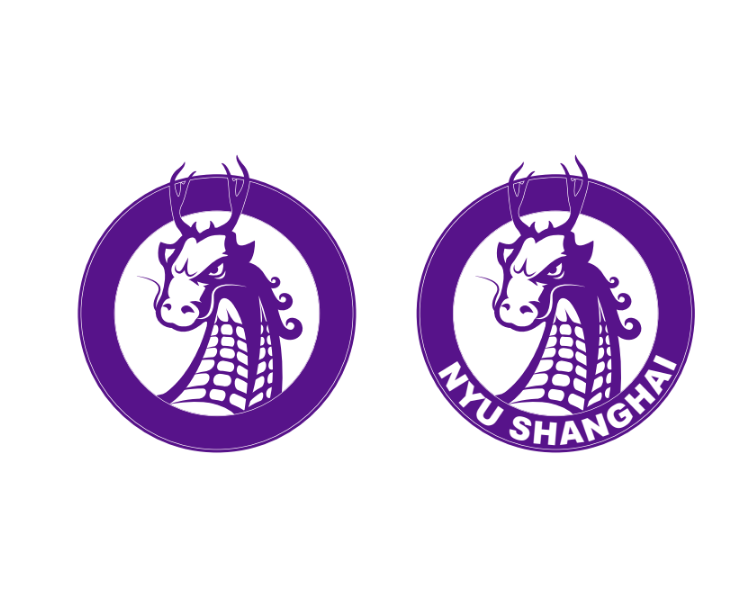 “It was great working with Luis and the NYU Shanghai team! I did extensive research on different interpretations of this mythical creature. As I put the pieces together, the horns, curly mane, scales and head, I received excellent feedback on NYU Shanghai’s vision and we continually tweaked each area to get what they wanted. I look forward to seeing our logo up and around campus!” said designer Kirk Hawkins.

The qilin mascot has transformed and grown alongside the University itself. 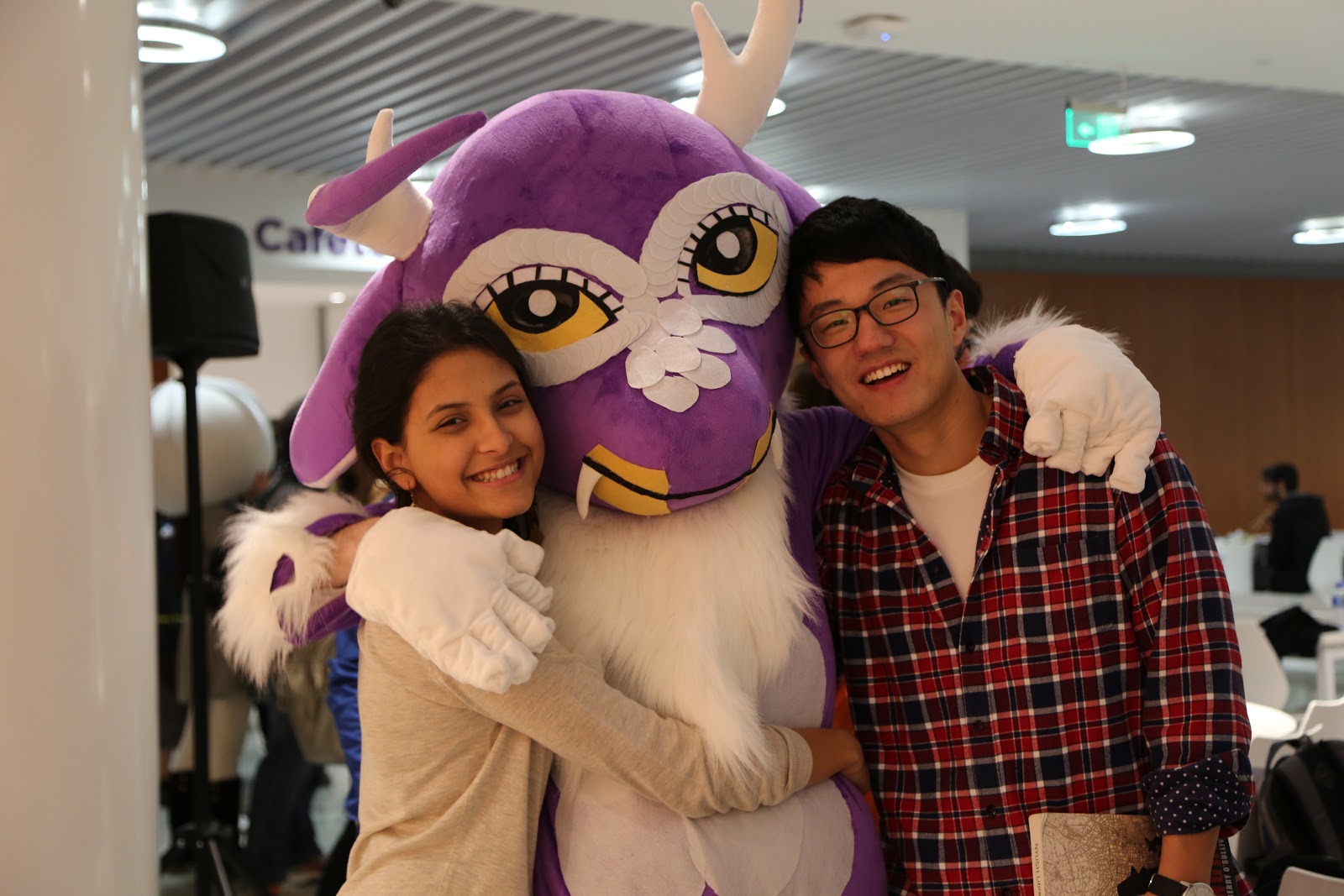 NYU Shanghai first chose the qilin as the University’s official mascot in a schoolwide contest held in 2015. The initial qilin design was put forth by Naomi Losman ’17, and beat out the competition in the form of pandas, dragons, lions, and other creatures. 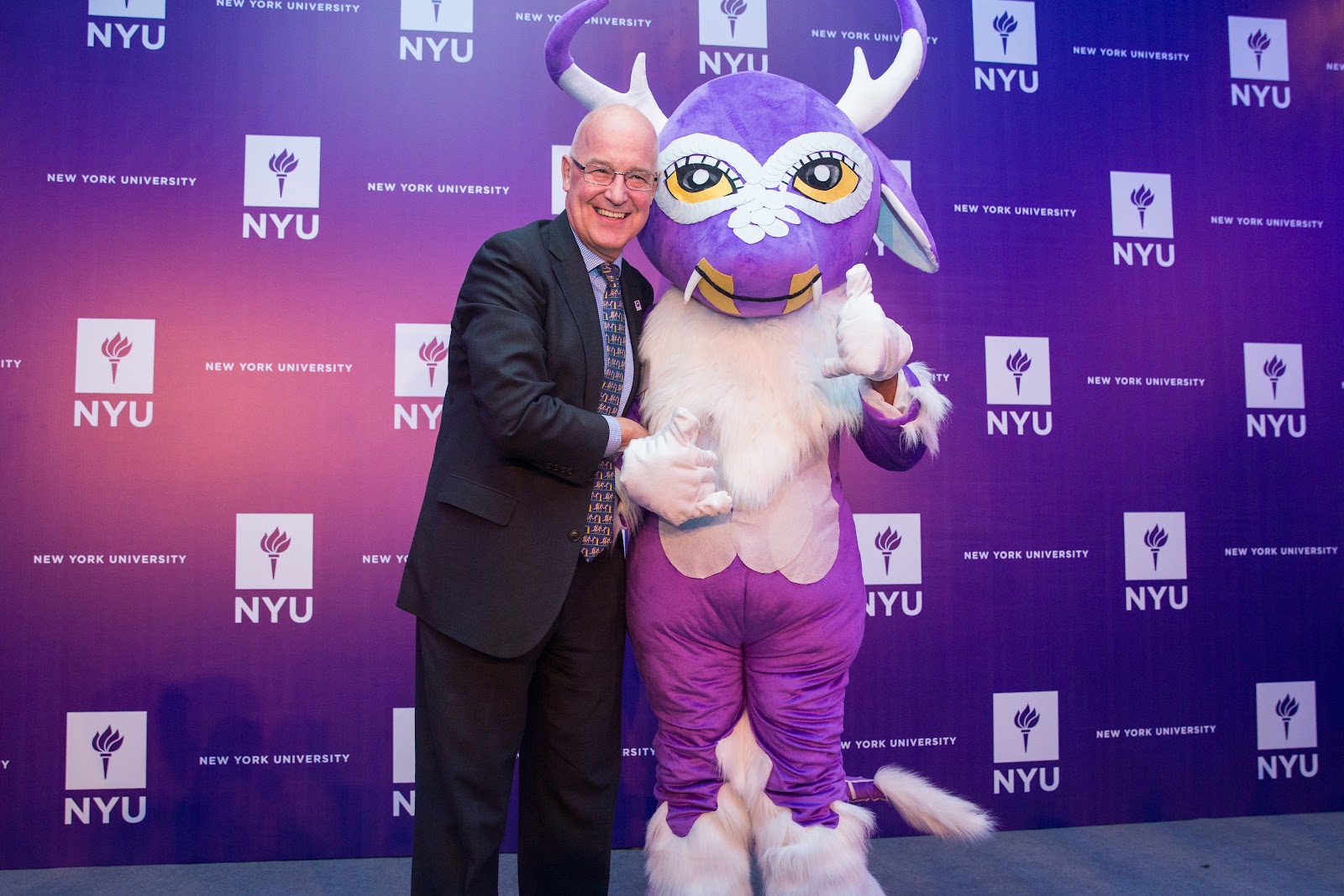 In spring 2019, the University introduced a cuter, animated side of the qilin, via a sticker set on WeChat and Giphy. Designed over the course of a semester by IMA students Skye Gao ’21 and Candy Bi ’21, the GIFs depict the qilin doing everything from drinking bubble tea, hitting the treadmill, cramming for tests, to napping at a desk, and chasing after the school bus.

But when it came to inspiring and representing NYU Shanghai’s athletic teams, the Athletics office thought a sportier rendition would be a better fit.  ”We wanted something that would show the fiercer, more athletic side of the qilin.”

The Athletics and Fitness office will begin using the circular qilin icon on team uniforms and posters this semester. Wang’s team will also be working with the campus store to design and manufacture new merchandise. The full body version of the qilin is still being refined, and the final design will be unveiled soon.

“The legendary Qilin is thought to be a symbol of luck, good omens, protection, prosperity, success, and longevity by the Chinese,” says Wang. “We encourage our community to use the new Qilin logo whenever needed.”