What I’m Working On: Almaz Zelleke Explores the Possibilities of Universal Basic Income

What would the world look like if every child, adult, and senior in the U.S. received a $500 check every month as an individual payment to help with health care, shelter, food, and other living expenses? Should this payment be unconditional for everybody? What would it take to get there? Almaz Zelleke, NYU Shanghai’s Professor of Practice in Political Science and Co-Area Head of Social Science, is investigating these questions with her research on Universal Basic Income. 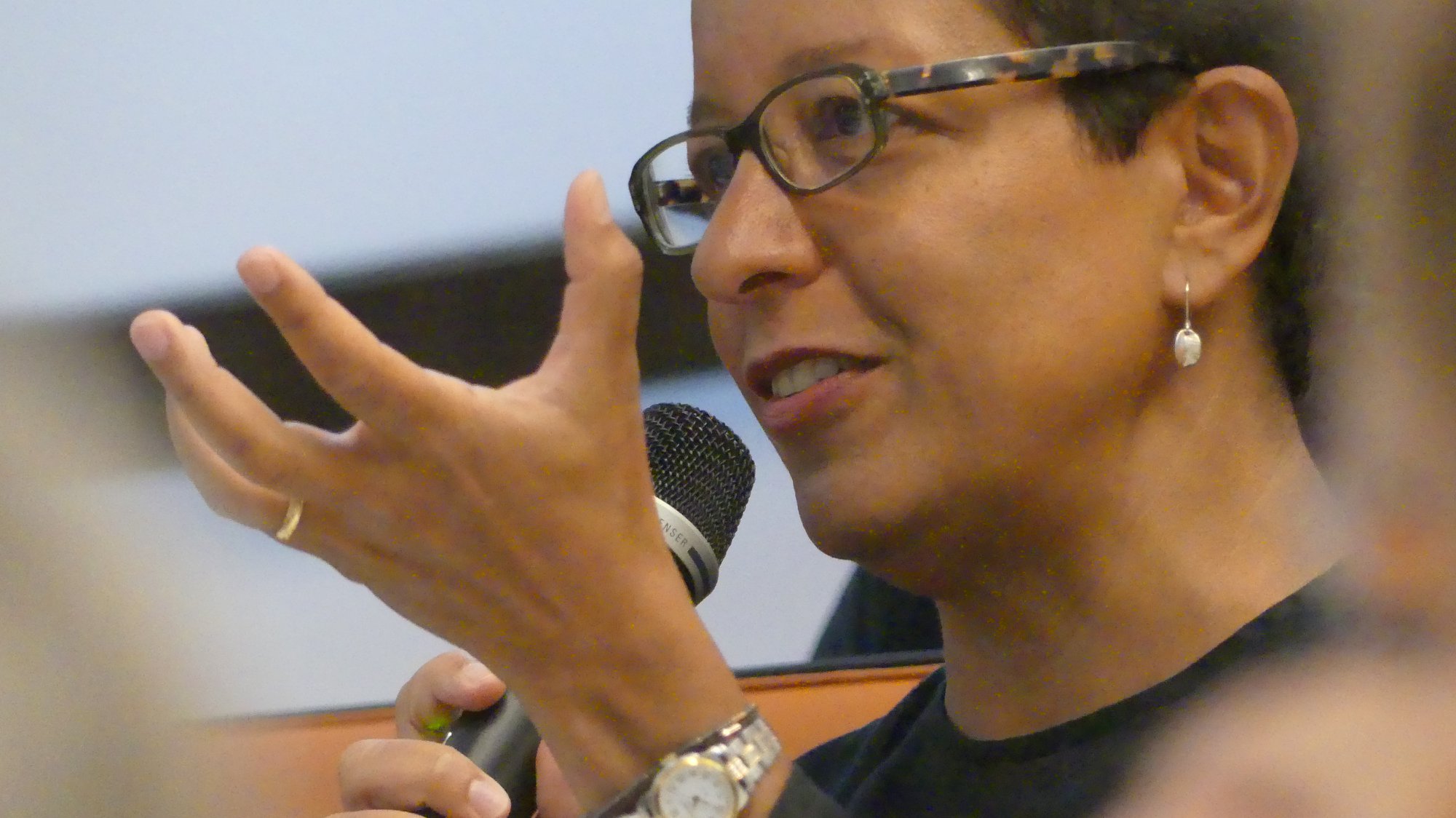 What does Universal Basic Income really mean? How did you first get interested in studying UBI?

I was fascinated by the idea of Universal Basic Income (UBI) which is the idea that all citizens should get a certain amount of money with no restrictions and no eligibility requirements to serve as a foundation of economic security. The amount and frequency varies based on the proposal, but probably most famously, former U.S. Presidential Candidate Andrew Yang proposes the figure of $1,000 per month for every adult in the U.S.

I first encountered this topic during my doctoral research in the 1990s, when the United States was in a period of welfare state retrenchment. I became intrigued thinking about whether UBI could be justified under principles of justice and equality in political philosophy, and I wanted to understand whether mainstream views on what government could do would be able to accommodate something that broadbased. As I researched, I started to see basic income’s potential to solve a number of problems that society often thinks of as intractable.

Now, I am shifting more into looking at policy strategies for implementing basic income. In order to truly implement a basic income that is unconditional, individual, and not means tested [a determination whether someone is eligible for government assistance based upon whether they possess the means to do without help], we have to change a lot about the way we deliver social policy programs in the United States. I'm interested in looking at issues like how we tax benefits, how we tax income, and how a basic income would interact with other programs in our social welfare state.

How does your research engage with the history and development of Universal Basic Income?

There are several historical precedents for a basic income in the United States: the Great Depression’s Townsend Plan Movement, the 1960s Welfare Rights Movement, and the 1970s Wages for Housework Movement. One paper I’m currently working on looks at these three precedents and tries to find lessons for how a basic income could be successfully implemented today.

I’m also investigating the feminist argument for a basic income, based on the 1970s Wages for Housework movement. One of the strongest arguments for a universal basic income comes out of recognizing that women do so much unpaid work that is unrecognized in society, work that would never be covered by social insurance. I’m looking to bring more light onto these arguments because a lot of the attention on basic income has come through people like Andrew Yang, who emphasize its importance to industrial workers, particularly men in their 50s and 60s.

Tell me about your recent film project.

I was recently featured in a documentary called Inherent Good. In 2017, I met a group of documentary filmmakers interested in making a film about Universal Basic Income. They invited me to hold a town hall in Celina, Tennessee, a depressed town that hasn’t rebounded since its OshKosh B’gosh clothing factory shut down due to the 1994 NAFTA treaty. 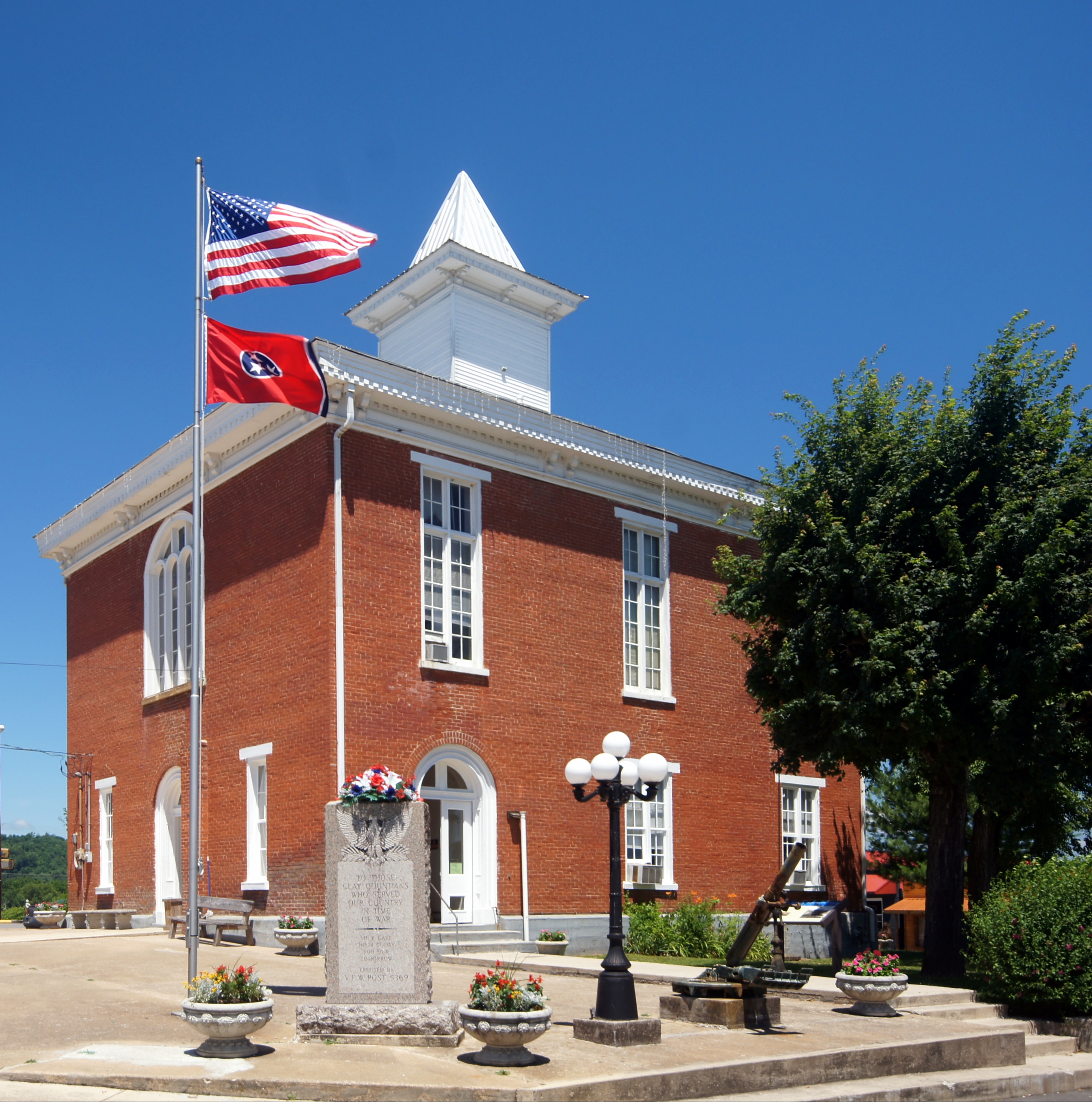 The town hall was a really fun but unusual experience because I’m used to talking about this topic with crowds who are very familiar with basic income already. It was a challenge thinking about how to make this topic accessible and entertaining. I tried to make analogies between the programs that they already know about and support, like Social Security and unemployment insurance, to show how basic income is kind of an extension of what we already have now.

In the film, they used my explanation and description of basic income and my responses to typical objections as a kind of academic explanation. This academic grounding provided a foundation for the film’s interviews with locals and people like Andrew Yang.

The Inherent Good documentary is not currently released to the public, but screenings are available for a fee. The trailer for the film is available here. 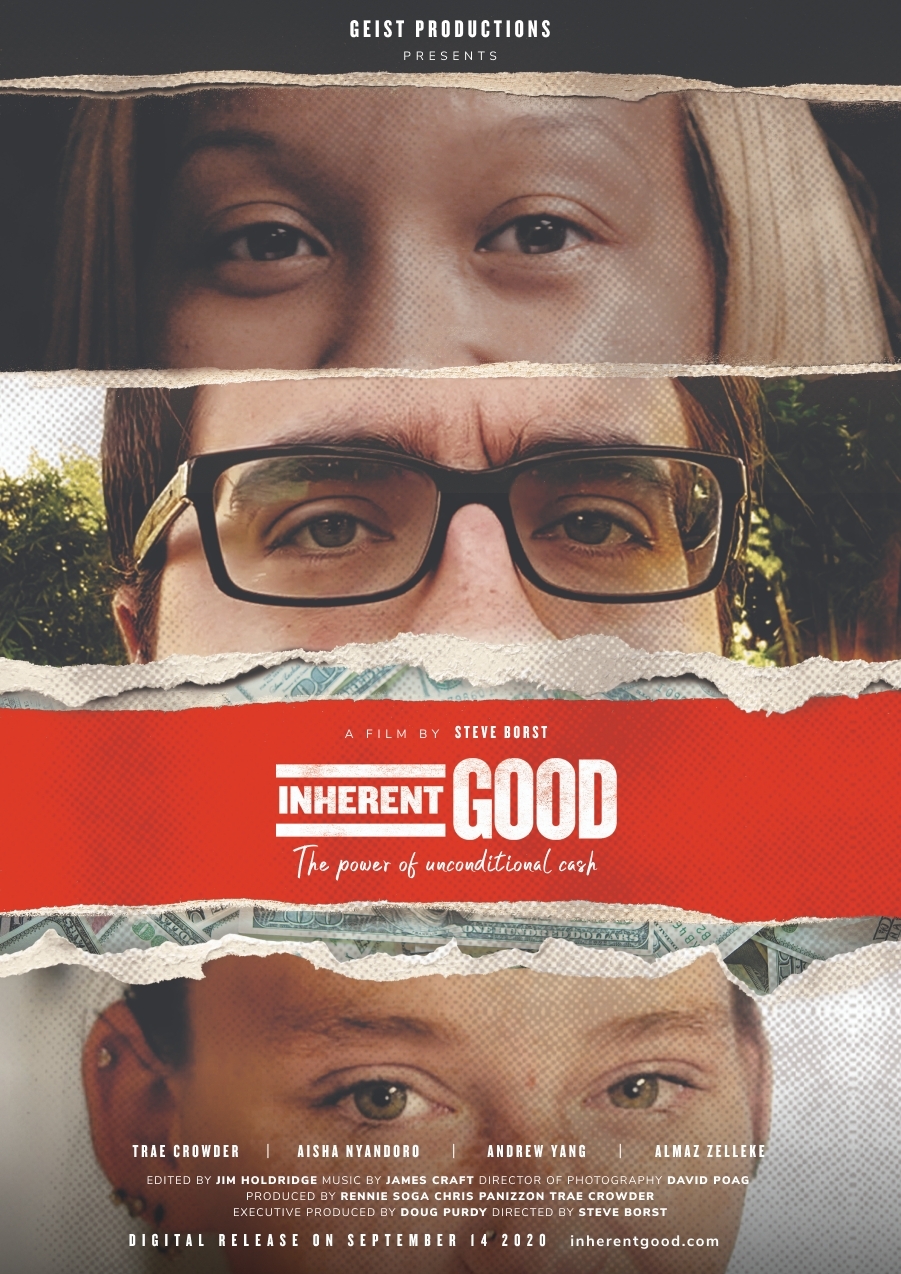 How does being on the faculty of NYU Shanghai influence your approach to research and your teaching?

When I first moved to Shanghai, I found it interesting to compare the Chinese social protection system to other economic systems around the world. I saw that China’s system is actually somewhat similar to Germany’s model in which workers receive benefits through their employer and benefits are stratified by different employment sectors. Since China has already started down this path of employment-based benefits, it would probably be harder for them to transition to a universal model. But the U.S. has a comparatively meager employment-based benefits system for most of the population, so it would be easier for them to transition to universal benefits. It won’t be easy to achieve a universal basic income in any country, but ironically, my bet is that it will be easier in countries without strong existing social protection systems.

I wanted students to interrogate how we characterize different economies and to understand the Chinese economy in a comparative perspective, so I developed a course called Capitalism, Socialism, Communism: Theory and Practice. I try to encourage my students to make determinations about various countries’ economic systems. I want them to think broadly about their role as citizens of their country and as citizens of the world—to think about what we should be asking of our governments and what we should be evaluating them on.