US and Chinese Economists Propose “A Way Forward” on Trade

Thirty-seven of the world’s most prominent Chinese, American, and international economists and legal scholars, including five Nobel Laureates, today proposed a new way forward in resolving the current trade conflict between the United States and China.

Before a full house of more than 400 students, faculty, alumni, and members of the public in the NYU Shanghai auditorium, the scholars called upon the US and China to reject the false choice between requiring that China adopt a Western-style market economy and forcing a potentially catastrophic “decoupling” of the two economies. They encouraged both sides to embrace a negotiating approach that could enable each country to simultaneously adopt its own economic model, protect itself from economic injury by the other, and allow its citizens to enjoy the maximum benefits of mutual trade.

Dani Rodrik, Professor of International Political Economy at Harvard University’s Kennedy School of Government, described the plan as a new “conceptual vocabulary” to reframe the US-China relationship in a way that protects the interests of both countries while “managing the costs and benefits of cross-border spillovers.”

“Even if Donald Trump was not the president of the United States, there would still be a systemic problem in the US-Chinese relationship that needs to be addressed,” Rodrik said.

“What [US political leaders] have not done is fold domestic-oriented trade policies into a kind of international strategy, a global strategy, and what that will entail in terms of their relationship with China. What I hope our approach will do is actually provide that missing link.” 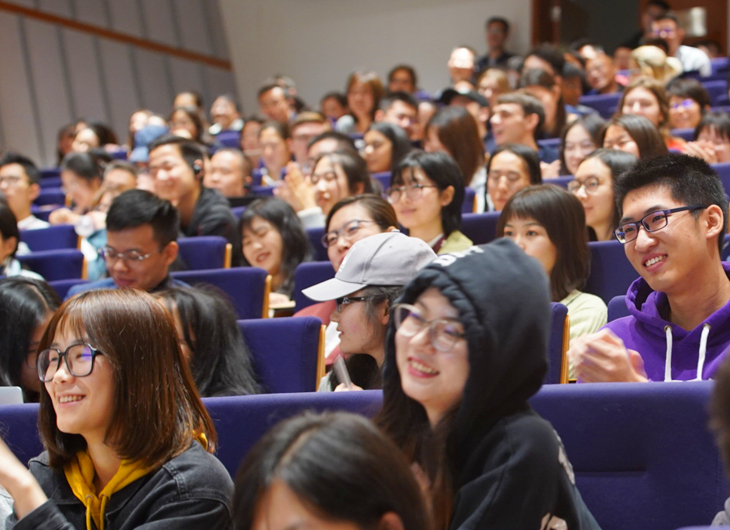 Over 400 students, faculty, alumni, and members of the press and public filled NYU Shanghai’s auditorium to learn about the plan’s new framework for US-China trade.

Yao Yang, Dean of the National School of Development at Peking University, stressed that the plan calls on both the US and China to rethink their approach to the scope of their domestic economic policies and their impact on global trade relations.

“China is not a small country if you think about its size, its economy or its influence in the whole world. So China needs to change its international paradigm. We are no longer a follower – now we have to be a rule-maker,” Yao said.

“Common sense tells us that even if you are just a follower, you do need to care about other people. So China also needs to be sensitive to the shocks that the United States has received in the last round of globalization.”

The plan of action, dubbed “A Way Forward,” was developed by a joint working group of ten scholars convened by Rodrik, Yao and NYU Shanghai Vice Chancellor Jeffrey S. Lehman at the New York City campus of New York University. In addition to the members of the joint working group, 27 scholars from the US, China, Canada, and Europe – including five Nobel Laureates– have endorsed the plan of action.

Six of the working group members spoke at Sunday’s public unveiling at NYU Shanghai, joining Ker Gibbs of the American Chamber of Commerce in Shanghai and Tu Xinquan of the China Institute for WTO Studies to explain the reach of their plan and answer public questions about their vision for the conflict’s resolution.

“The fact that the proposal is fair to both China and the United States is confirmed by the number of exceptionally distinguished American economists who have signed it,” Lehman said. “We are not trying to set forth a final destination for both countries. We describe a way of thinking and speaking about these issues that people from both countries can embrace… a way that also promotes the value of cosmopolitan cooperation.”

Gibbs, the current president of the American Chamber of Commerce in Shanghai, voiced support for the working group’s plan on behalf of American businesses in China.

“The American business community is very uncomfortable with the current situation, but we do fundamentally support a rebalancing of this relationship … and both sides need to understand the needs of the other side,” he said. 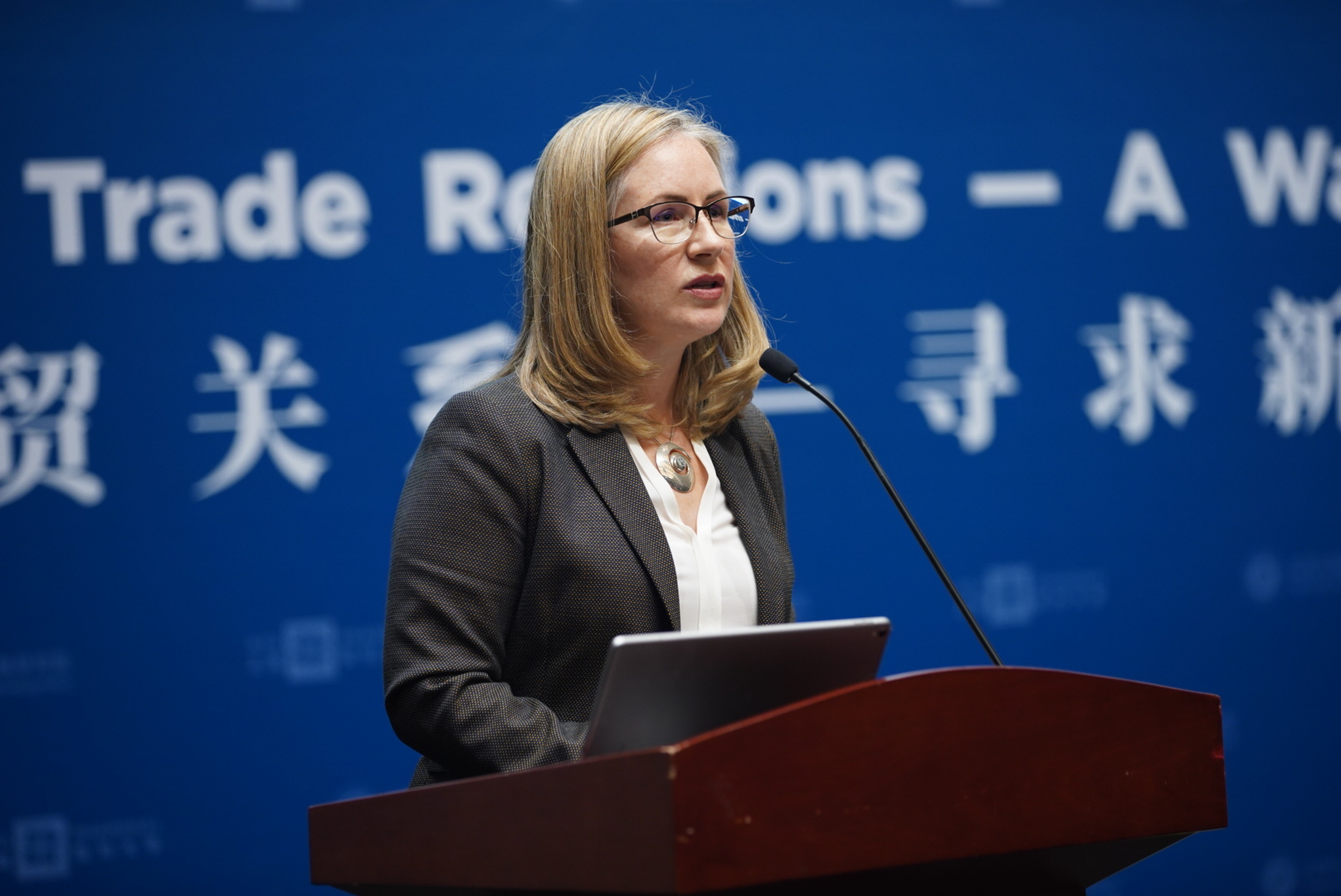 At the heart of the plan is a four-track system for classifying policy disputes, identifying mutually acceptable negotiation and policy response strategies based on an individual policy’s foreseeable harm to other states. Under this framework, the current WTO dispute resolution mechanism becomes just one of several options in a toolbox of WTO-compliant bilateral negotiation strategies, allowing the US and China to “rebalance” global economic structures while avoiding undue detriment to third countries.

“NYU Shanghai is exactly the right place for us to discuss US-China relations. This university is a product of US-China trade, and it’s a successful symbol for the past 40 years of good relations between the US and China,” Ju said.

“If we think the world can coexist together, then even through competition, the US and China can become partners.”

Read a full copy of the plan here.