Seven students will serve this year as Diversity Advocates for the NYU Shanghai community. Through writing, video, talks and discussions, they will be designing programs to raise awareness and promote diversity, equity, and inclusiveness on campus. The students plan to tackle issues such as deafness, queerness and gender binaries, our multilingual community, and social media.

The positions were created by the Office of Diversity Initiatives partly in response to anti-racism conversations that have been taking place within the NYU Shanghai community since June, said Diversity Initiatives Specialist Joyce Tan. Seven advocates were selected from a total of 43 applications. “I wanted to do something,” says Mahder Takele Teshome ’22 from Addis Ababa, Ethiopia, when asked why she applied to be an Advocate. “Conversations alone are insufficient. I wanted to identify where I believed there is a gap and fill it with the support of my schoolmates. This was the ideal opportunity.”

The Diversity Advocates will develop their programs over the semester and will showcase their work and engage with the community in an online exhibition at the end of the semester.

The following is an introduction to the advocates’ projects: 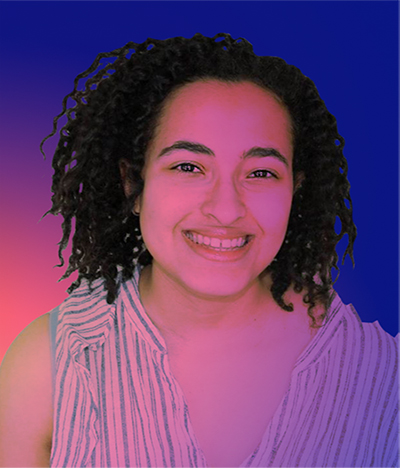 Dagla Rodriguez ’23, a double major in Business and Marketing and Global China Studies,  says she thinks that most NYU Shanghai community members have good intentions and are eager to understand and welcome people who have been "‘othered’ by society.” What holds them back is an unfamiliarity with some of the issues and vocabulary of social justice, and how those issues might relate to them personally.  As part of her project, Rodriguez, who edits a student blog on Medium called NYUSH We're Going on An Adventure,  will be creating the ABCs of Diversity, a series of resources and articles that will address questions such as:  What is intersectional feminism? What is the difference between gender and sexuality? Why is sharing pronouns important? Her goal is to create a foundation of knowledge for the community to keep important conversations going, as well as collecting anonymous questions from students about diversity and social justice. For Chelsea McLean ’22, a business and marketing major and Chinese minor from rural New Jersey, there isn’t enough of a conversation on Deaf culture, which still lacks proper mainstream representation. “I want to make NYU Shanghai a more disability-friendly campus,” she says.

McLean and Maggie Xiao Liang ’22—a humanities major from Chengdu—have teamed up to work on “Shǒu(w)Y(o)ǔ | 手语计划,” a series of four workshops that will spread awareness on Deaf culture through readings, videos, discussions, and a spotlight on the personal stories of sign language teachers and activists from the Deaf community. 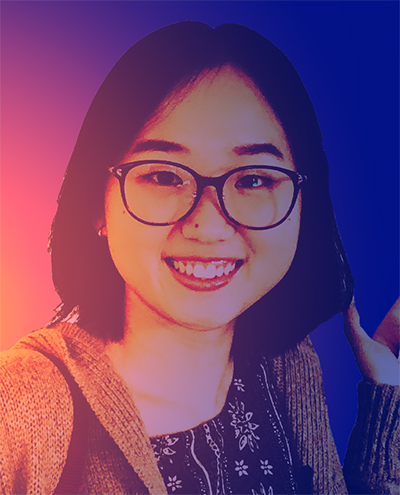 “I'm really into perception and phenomenology—how we each have our own unique experience, regardless of whether we can hear or not. We share the same world, yet certain resources are plainly made inconvenient and inaccessible to them.” says Liang. “I’m not well-versed in each and every aspect of social justice...I make mistakes and sometimes ignorant comments [but] the solution is not constant precaution to conceal those flaws from people…[it’s] a willingness to challenge oneself to genuinely know more and learn more.” 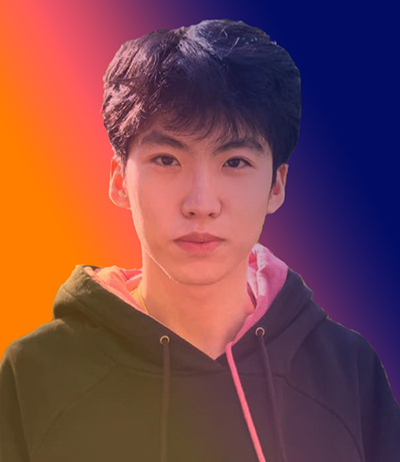 Over the summer, Hugo Pengyu Wang ’23, a business and marketing major, was inspired to become a Diversity Advocate after working on NYU Shanghai’s 2020 Reality Show. “Diversity is one of the core values and distinctive characteristics of NYU Shanghai…[and] I hope to...inform everyone of how valuable [it] is.”

Wang is creating DIVE (Diversity Inquiry Video Exploration)—a series of short, quirky lo-fi videos with different episodes to address everything from the definition of diversity to toxic masculinity.  “[Videos] are not only entertaining to watch, but also serve as a platform to convey positive messages and promote awareness. I want my audience to rethink and reflect on their daily lives. Plus, the process of writing scripts, shooting, and editing is unexpectedly fun,” he says. 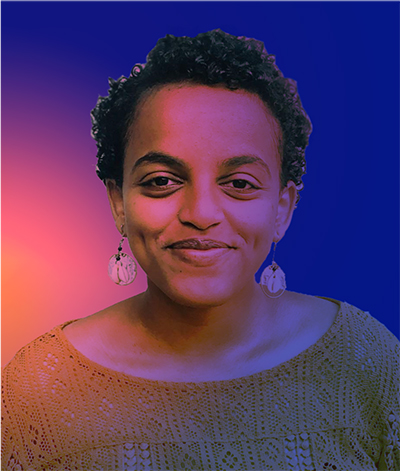 Mahder Takele Teshome ’22 is a self-designed religion and language major, an intersectional feminist, a proponent of Pan Africanism, and an advocate for human rights in training. “I've always loved languages, grew up hearing so many of them, learned a few of them and appreciate all of them. I have a very dear place for Amharic literature and music. Anything related to language fascinates me,” she says.

Teshome’s project, A Multilingual Story, is generated from sentences collected from the NYU Shanghai community, submitted in any language, dialect or accent.

“Given that NYU Shanghai is an American-Chinese university, English and Mandarin are always around. But I wanted to create a space where all the other languages of the community are recognized and celebrated,” she says. The process is about keeping a story moving while demonstrating the identities embedded in the ways people speak and write.

“Personally, it means leaving my mark in a school that is leaving its mark on me,” she says. “In the grand scheme of things, this project is how I bring my advocacy to life and part of how I grow into the linguistic anthropologist I aspire to become.” 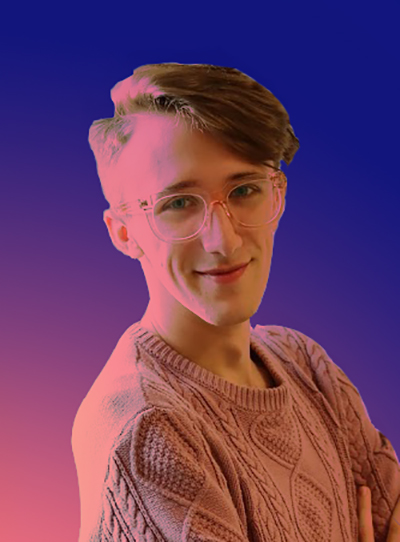 Ryan Hoover ’22, a humanities major double-minoring in neural science and performance studies, currently in Fredericksburg, Virgina, invites the entire NYU Shanghai community to participate in his digital Gender Queer Fashion Show—an educational celebration of queerness, gender binaries, and fashion, followed by a community discussion with panelists ranging from local Drag Queens to experts in the fields of sexuality and gender.

“The celebration comes from community members’ catwalk video submissions and the education comes from the community panel discussion,” he says. “This project means a greater community acceptance of non-heteronormative presenting people. Whether that means queer, trans, non-binary, or other people I think that the NYU Shanghai community can do much more to be better at including everyone's personal gender presentation.”

Much of Hoover’s work looks to take away the importance and emphasis that society places on gender binaries and instead shift to further sexual and gender androgyny.

“Ever since I arrived at NYU Shanghai, I've been progressively more involved with Diversity Initiatives and programming around social equity issues,” he says. “I think this program (along with LEAD) is a great next step for NYU Shanghai to start providing students a concrete platform and logistical support to advocate for diversity and social equity.”

“I have always been fascinated by social media's ability to maintain relationships and connectivity between people no matter their location,” says biology and chemistry major Tafari Fynn ’23. “This global health crisis has tested the strength and flexibility of our social networks.”

So Tafari is creating Diversity M&M (Media and Marketing), an integrated media presence to promote virtual interaction across the many modes of participating in NYU Shanghai activities this semester. Tafari says she hopes her project will provide the community with diversity-related event details, interviews and spotlight features, reading lists, and more. The goal is to unite people all around the world in diversity dialogues.

“During these times of uncertainty and distance, social media can supplement the connectedness in our relationships and discourse,” she says. “Always and forever, we are Shanghai!”