“The conference was an important step in establishing the Institute for Social Development as a leader in global research on poverty, social inequality, and the future of children in global societies. The conference was a forum for outstanding papers from scholars from Asia and the U.S.," says Dr. Lynn Videka, dean of the NYU Silver School of Social Work. 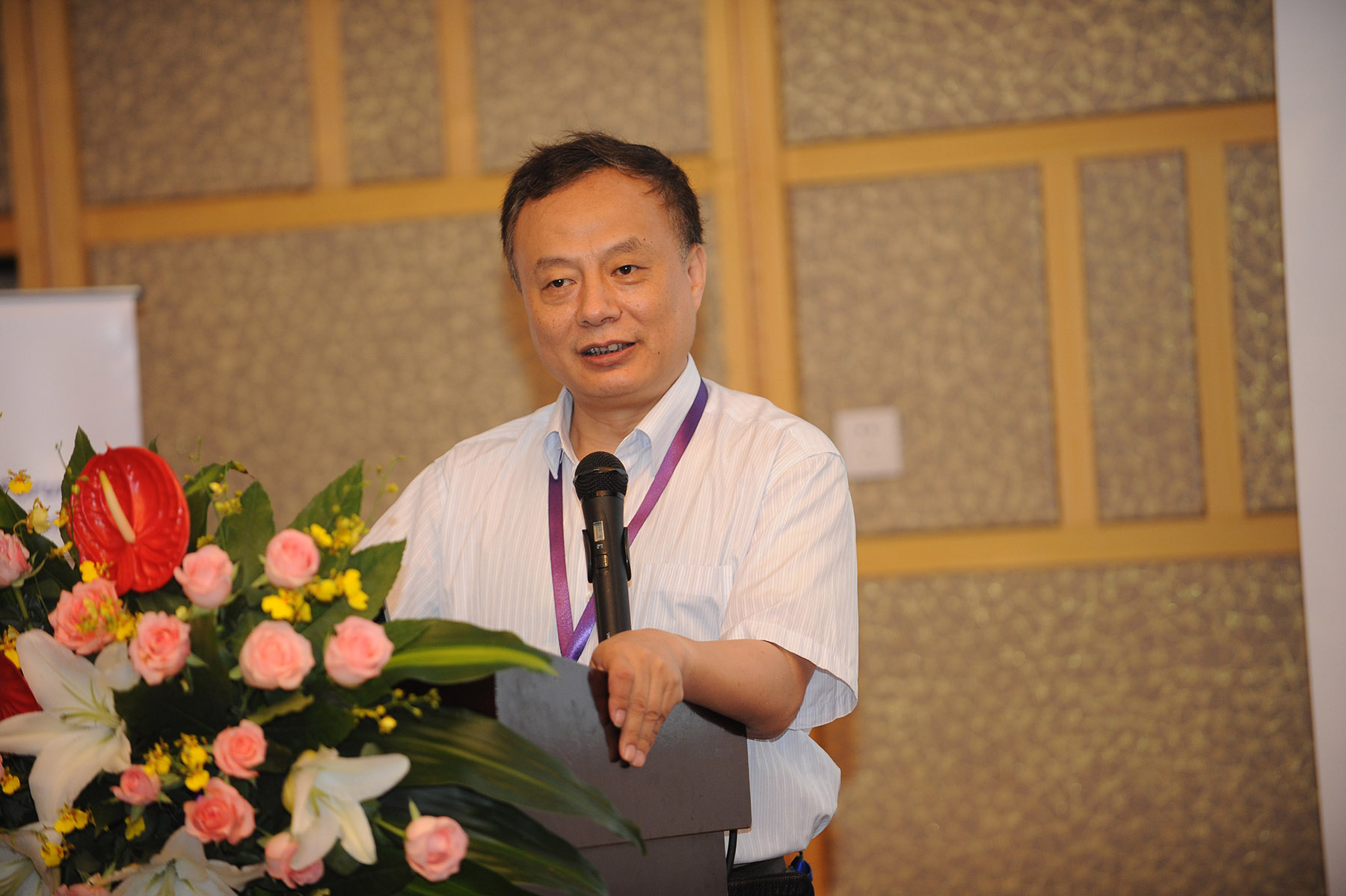 Building upon the mission of the Institute, the conference’s keynote speakers—two leading scholars on poverty and inequality issues, Dr. Sheldon Danziger, president of the Russell Sage Foundation of the United States, and Dr. Xinping Guan, professor at Nankai University—shared their expertise on issues related to poverty and inequality in the United States and China, respectively. They also shared their perspectives on the lessons learned in the two countries that could be applied to other regions and nations across the globe. Their speeches set the stage for the lively discussion and exchanges that followed during the day-and-a-half conference.

Conference themes included child and family well-being, adolescent development and well-being, the ageing society, immigration and migration, and urbanization. Scholars from diverse background in psychology, sociology, social work, and public policy presented their work and exchanged their views on the historical development of social issues as well as corresponding social programs and policies. The experiences and lessons learned from Western and Eastern countries were also discussed. In addition to social development topics affecting children, adolescents, and the elderly, presenters discussed issues related to social mobility, poverty, and income inequality from sociological, psychological, and public policy perspectives.

"The papers facilitated important knowledge exchange and set the stage for ongoing international scholarly exchange on poverty, human development, and social policy,” said Dr. Videka of the NYU Silver School of Social Work. “Scholars in attendance supported the idea of broadening and deepening exchange and collaboration among this group of scholars." 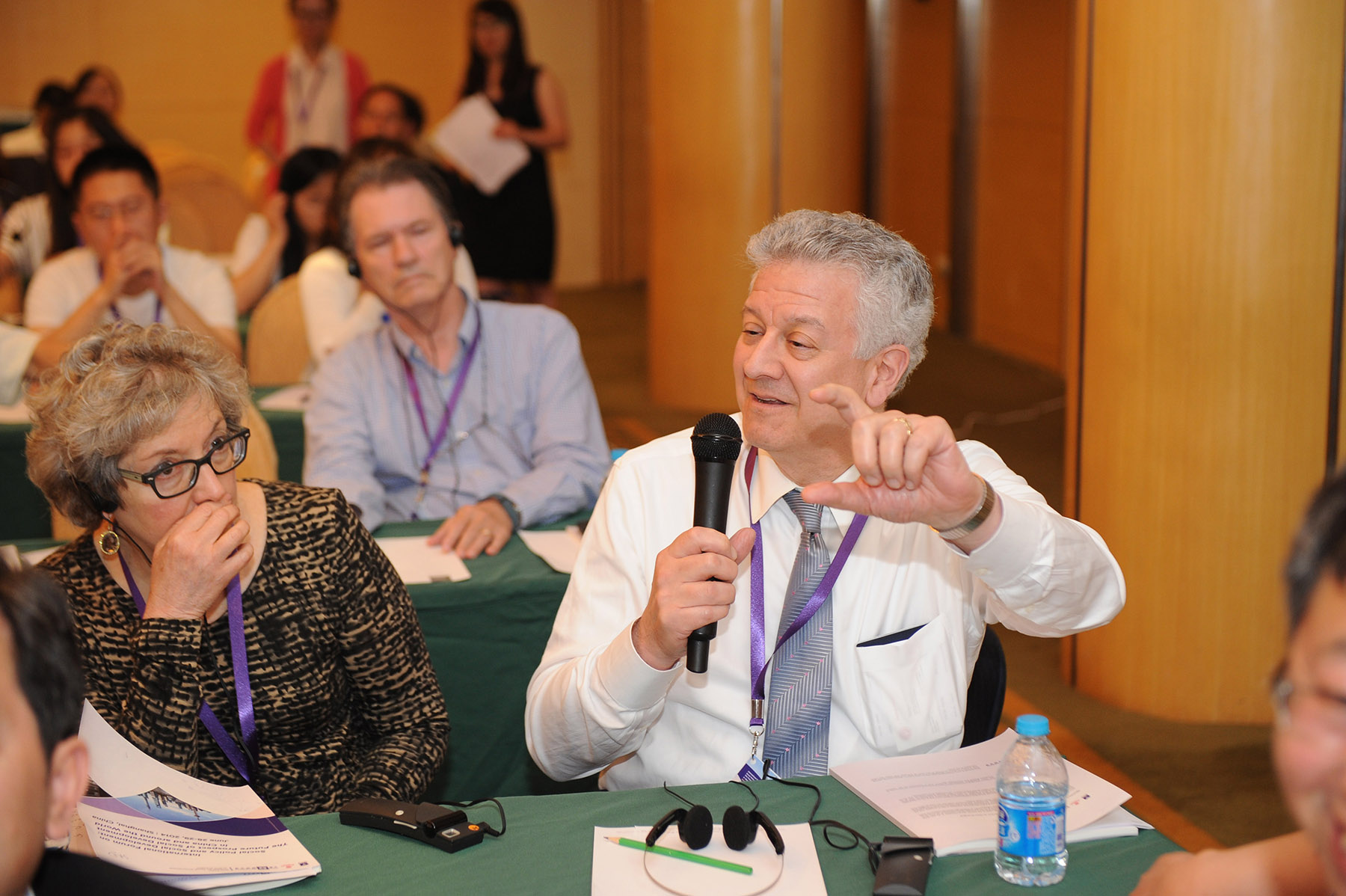 Importantly, the Institute’s pilot project—the 2014 Child Well-Being Study in China, which aims to establish a data depository with longitudinal information on children in contemporary China—was introduced to the public and received with enthusiasm. Carried out in the spring of 2014, the Child Well-Being Survey used a sample of 2,282 first-grade children who are currently attending elementary schools located in 7 of the 17 districts in Shanghai. The pilot project aims to provide contextual understanding of child well-being by paying attention to familial socioeconomic and migration status. Information was collected from parents, teachers, and school administrators on children’s learning experiences. Information collected from parents included children and parents’ sociodemographic characteristics, parenting behaviors, and home environment. Both the parent and the teacher provided information about the child’s academic, socioemotional, and health well-being. Finally, information on the school environment came from both school administrators and teachers.

At the conference, researchers provided essential information on the project’s data set and presented preliminary results on children’s well-being for the overall sample as well as by children’s gender, family socioeconomic status, and Hukou status. 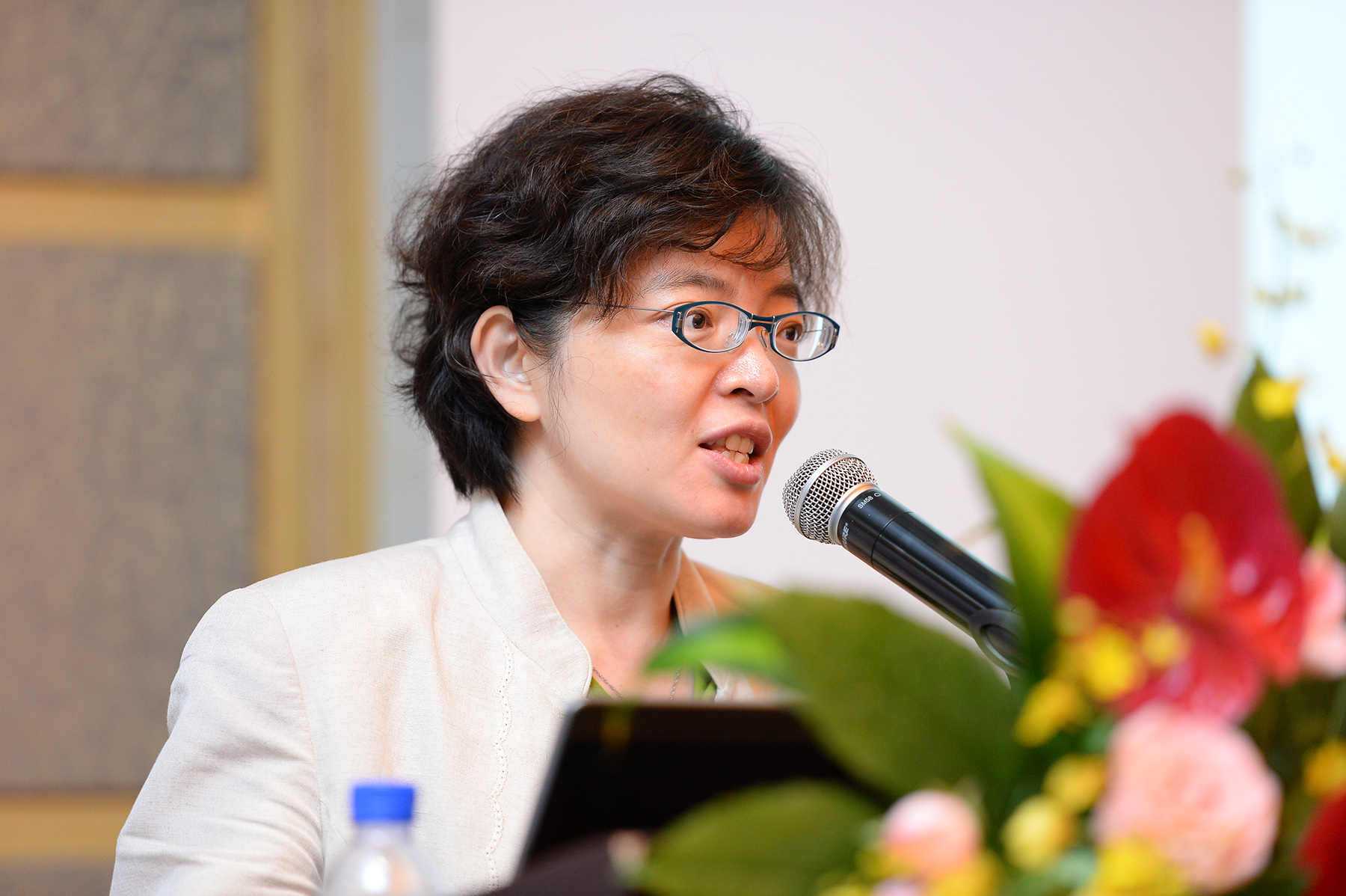 Throughout the conference, lively discussions ensued among scholars and attendees after each panel spurring collegial debate over the direction of social development and social policies in the years to come. The Institute envisions its role as an open international platform for more collaboration among universities at home and abroad in terms of resource pooling, comparative research, and multi-disciplinary development.

"The conference was a great success. The presentations suggest that the field of social development is a promising area in which NYU Shanghai can be an important bridge between the Chinese and U.S. research communities," concluded Dr. Jeffery S. Lehman, vice chancellor of NYU Shanghai.