On June 1, 2020, NYU Shanghai’s founding chancellor Yu Lizhong stepped down after leading our university through eight transformative years. “This is a time that needs people and institutions that value inclusiveness, that can bring diverse people together to recognize differences, but focus on shared values and goals to build a solid and peaceful future,” Yu says. Here, we look back fondly on the road that Chancellor Yu and NYU Shanghai have traveled together. Come “home” often, Chancellor Yu! You will be greatly missed. FOUNDING  Celebrating NYU Shanghai’s ground-breaking with John Sexton, then-president of New York University. “Li is one of those rare human beings who are centered in virtue and great values,” Sexton says. “He had a great vision for education and for the world, one of a humankind that was united for the progress of all. And it was clear that he had the courage to pursue that vision.” 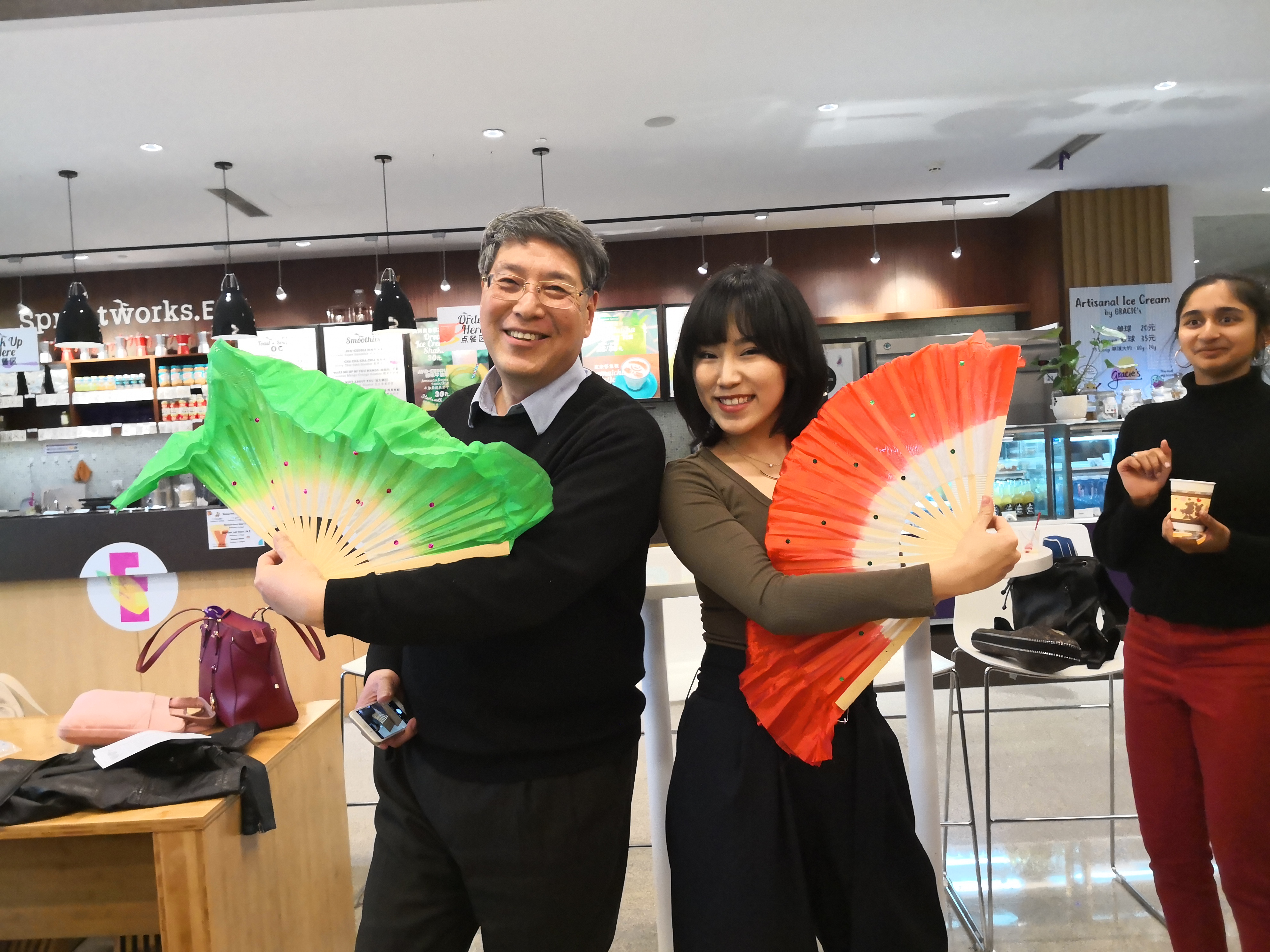 EXPLORING  Joining the festivities  at the annual Cultural Expo. Years later, NYU Shanghai graduates say they still remember Chancellor Yu’s question for them when they first visited campus: “Are you ready to take a different path that has more risk but also more unexpected opportunities?” 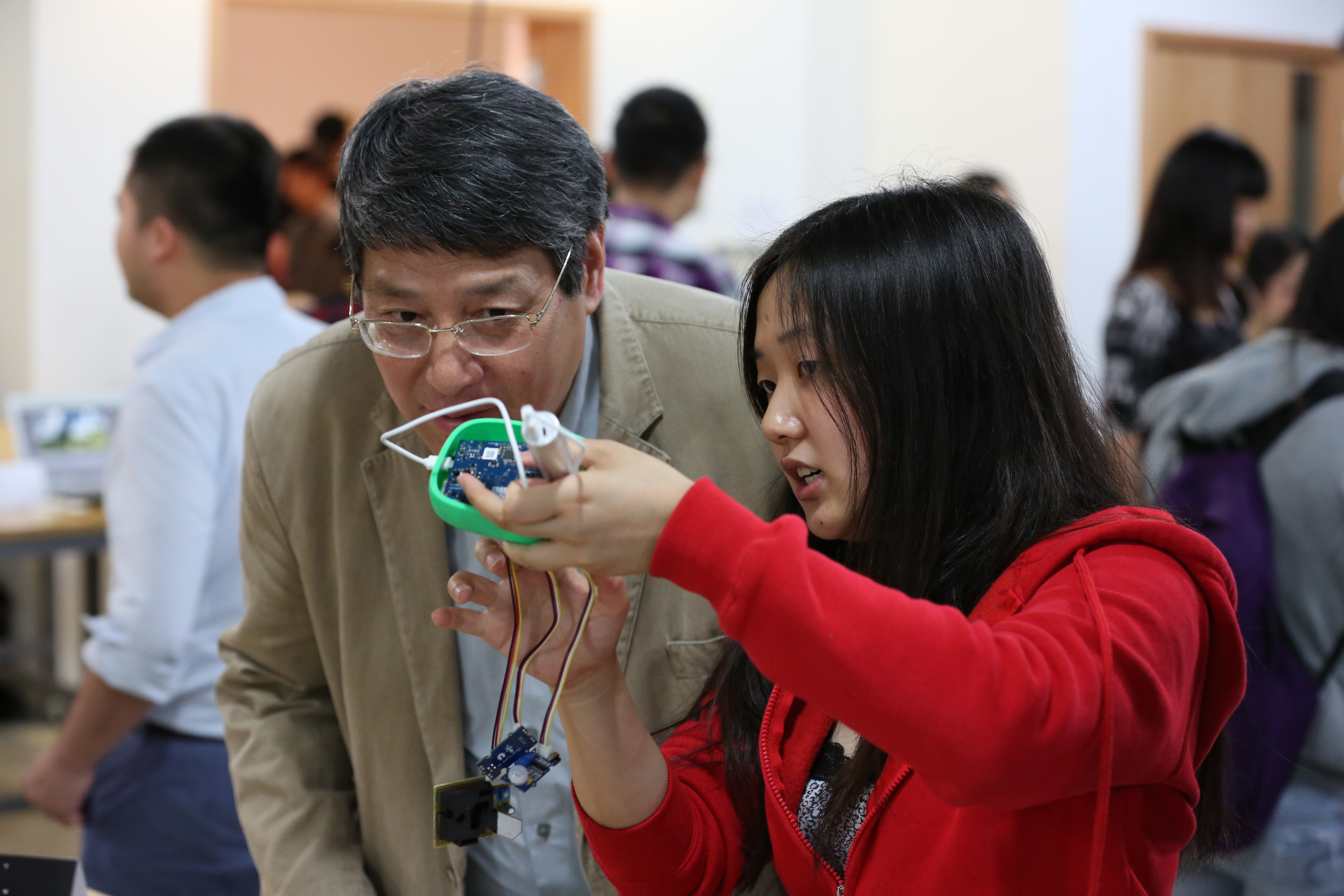 WELCOMING  During his tenure, Chancellor Yu did not miss a single First Year Move-in Day, arriving early in the morning to greet the newest members of the NYU Shanghai community and help them with their luggage. “He is probably one of the most approachable chancellors a school can have,” said Tim Wu Guangyu ’20. 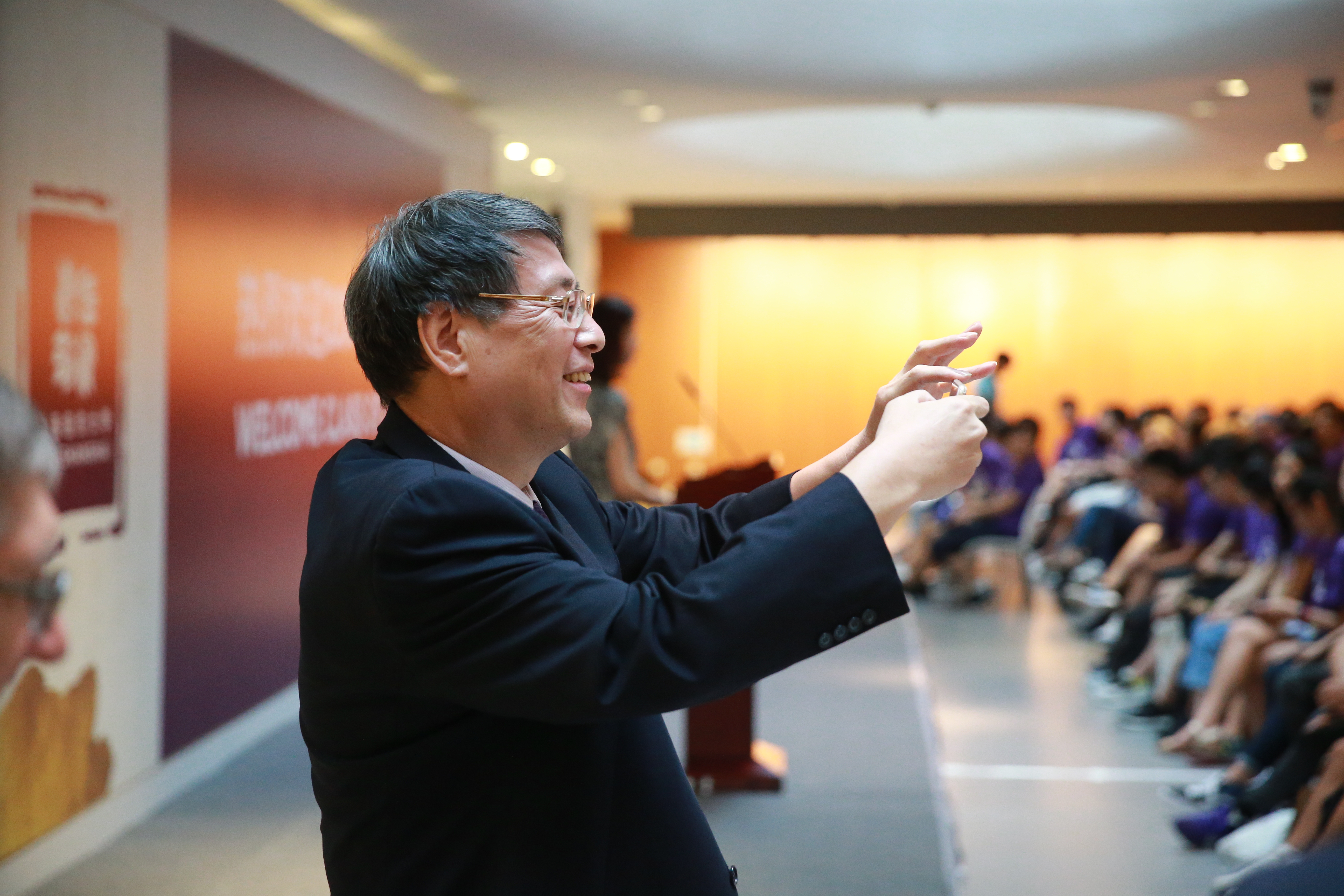 CONNECTING Yu was the first university president in China to open a Weibo account. Today, he has 1.7 million followers. He was known to accept friend requests from all students. “Through social media, I can speak directly to students, and know their concerns wherever they are,” he says. “I realized that most students just wanted a sincere response.” 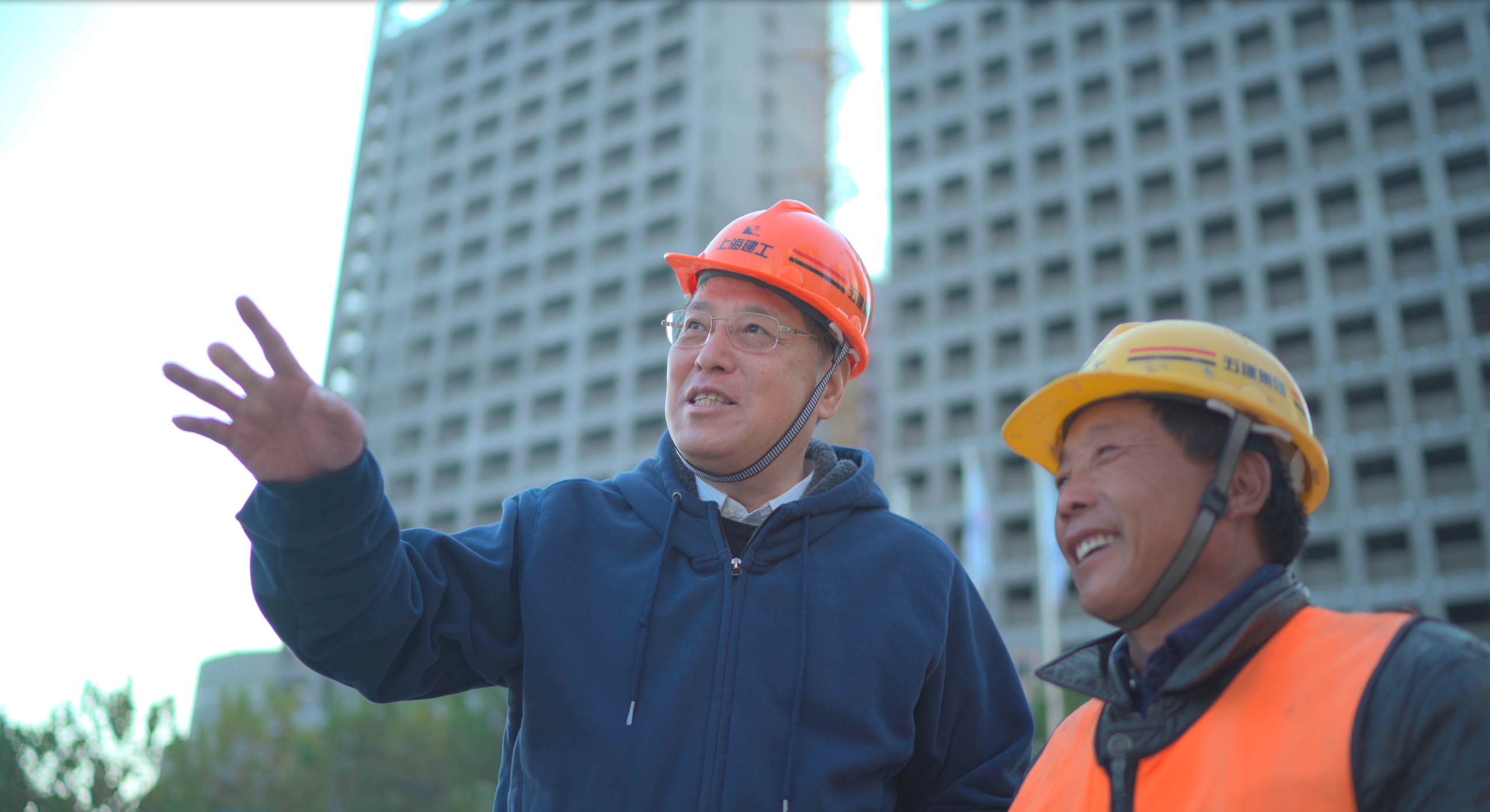 BUILDING   Visiting the site of NYU Shanghai’s new 115,000-square-meter campus, slated to open in Fall 2022. “NYU Shanghai’s value and significance have only become stronger since its establishment. Its spirit of exploration, reform, and innovation has taken root here,” Yu said.