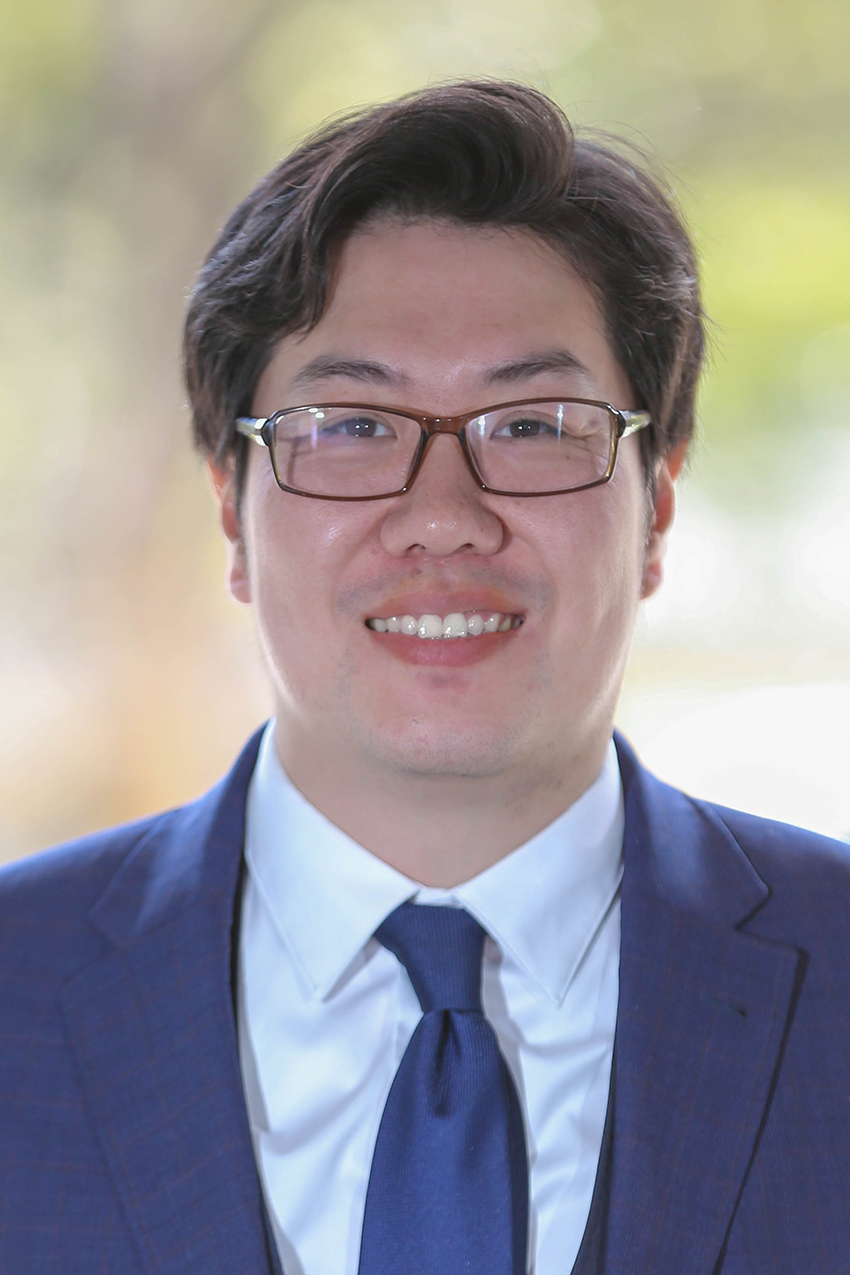 Zhao Lu is the Area Head of Global China Studies, Assistant Professor of Global China Studies, NYU Shanghai; Global Network Assistant Professor, NYU. He earned his PhD from the University of Pennsylvania, where he studied Chinese intellectual and cultural history. Before joining NYU Shanghai, he was a Research Scholar at the Max Planck Institute for the History of Science (2017–2018) and a research fellow at the International Consortium for Research in the Humanities (IKGF), at the University of Erlangen-Nuremberg (2013–2017).

Zhao Lu has a sustained interest in education and travel in traditional China. His recent book, In Pursuit of the Great Peace: Han Dynasty Classicism and the Making of Early Medieval Literati Culture focuses on the so-called Confucian classics in the Han dynasty (205 BCE–220 CE). It demonstrates how the study of the classics perpetuated a culture of travel among the literati and reshaped the intellectual landscape of 2nd century CE China.

Collaborating with IKGF and the Max Planck Institute for the History of Science, Zhao Lu also studies the history of divination as technical knowledge. He has co-authored with Constance A. Cook Stalk Images: A Newly Discovered Alternative to the Book of Changes. From the perspective of history of science and technology, the book shows how people in the 3rd century CE took elements such as the trigrams from the Book of Changes, and used them to develop a divinatory method fundamentally different from the Book of Changes itself. He also works with Michael Lackner as a general editor of the IKGF Handbook Series of Prognostication and Predication in China with Brill Press.

In addition, Zhao Lu has studied the translation and transmission of Western knowledge in China during the 19th and early 20th centuries. The product of this interest is an annotated study of the work Xinling xue 心靈學 (Mental Philosophy) by Yan Yongjing 顏永京. It explores the transportability of knowledge by looking at how the Western tradition of “mental philosophy” was rendered in literary Chinese.