The courses in songwriting, jazz performance, and 20th century music history – all taught by new Clinical Assistant Professor of Arts Murray James Morrison –  are open to students with a variety of musical backgrounds and talents. Morrison’s “Jazz Ensemble” course includes a flute player and a violinist alongside more traditional jazz instruments like piano, saxophone and bass. Meanwhile, his songwriting students range from musicians formally trained in classical conservatories to self-taught electronica enthusiasts who learned their musical skills by watching YouTube videos.

“Creative environments thrive on people from different backgrounds all being in one place, and the story of the most important kinds of popular music that developed in the 20th century - including in Shanghai - happened because of collisions of this type,” Morrison explains.

“Our music classes here bring people from different artistic backgrounds and cultures together to experience how the very musical development processes we’re studying are things that they’re experiencing in their daily lives in Shanghai.” Morrison (center on saxophone) plays along with ensemble members Johnny Hu '23 on guitar, Gavin Qin '23 and Alex Wang '22 on drums, Maya Wang '20 on bass, and Ingrid He '23 on piano

In “20th Century Music and Its Meanings,” students use both texts and music recordings to study the musical impacts of technological developments from the phonograph to commercial air travel to online music streaming services like Spotify. The course examines not only how these technologies shaped musical styles throughout the 1900s, but also how social change and technology continue to intertwine to transform the way that human societies interact and share knowledge.

Students in Morrison’s “Songwriting” course build on similar foundations, diving deeply into music theory and structure that they apply to weekly music writing exercises in their individual preferred genres of popular music. The budding songwriters are encouraged to collaborate on long-term writing projects that will culminate in the Songwriters’ Coffeehouse showcase on November 27 (held in the Academic Building's 2nd floor cafe), where special guest keyboardist Huang Jianyi (黄健怡)  will join several of the students as an accompanist. 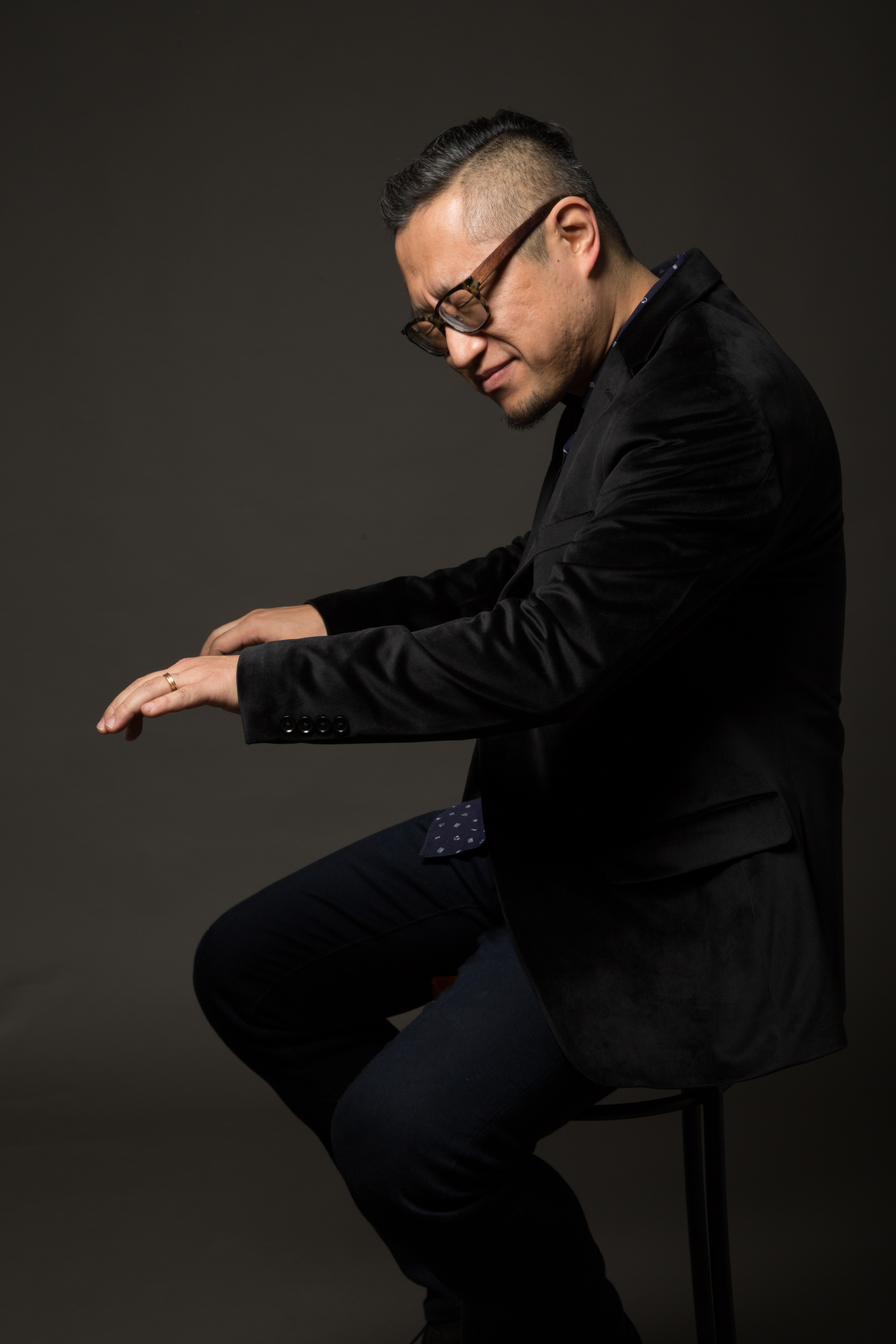 “I really appreciate the merging of musical worlds in this class that let me see even simple pop songs with a new perspective,” says Songwriting student Nathalie Jarman ’23 of Costa Rica, who trained as a classical harpist for nearly 6 years.

“I love being on the stage and sharing with people what I’ve felt and what I’ve written, and that’s why I took this songwriting class even though I don’t want to pursue a music-related career,” Jarman says. “This class gives me a little breathing space to just share with people, and to try to hear about their own experiences through their songwriting.”

Although NYU Shanghai doesn’t offer a music major, around one in five students take music courses each year, says Affiliated Associate Professor of Arts Dianna Heldman, who leads the university's music programming. Many students take music classes simply for the joy of pursuing a lifelong interest or for the unique combination of discipline and creativity that the study of music requires, but “there are also a lot of aspects of NYU Shanghai’s philosophy that the arts facilitate in a unique and special way,” Heldman says.

“Music is in every single culture in the world, and it has an amazing way of breaking down all kinds of physical and social barriers.  Music has the capacity to resonate with all peoples, and this inclusive and global discipline has an integral role to play in fulfilling the university's mission to create global citizens and active learners."

Alex Wang ’22, a New Jersey native who grew up primarily in Shanghai and who plays drums and percussion in Morrison’s “Jazz Ensemble” course, says that ability to break down barriers and move beyond individual incentives is what he enjoys most about playing and studying music at NYU Shanghai.

“So much of music is just about the joy of people coming together and interacting, and interacting is such a big part of jazz,” says Wang. “It’s really magical when so many different people and different instruments are able to be in the same spot and just play and react to each other.”

“Once everyone is in that zone, the music just sounds different – it sounds so good.”

Morrison’s Jazz Ensemble has 10 members, several of whom have never formally studied jazz. That can be challenging, Morrison says, but with a little creative arrangement, a dash of historical context, and a lot of practice playing with and responding to their fellow ensemble members, the students are able to build something both original and true to the foundations of jazz. Every class meeting also includes a round of improvisation, something that many ensemble members had never tried before.

With trips to major local jazz venues and Jazz at Lincoln Center, the Jazz Ensemble is also taking their musical practice outside the classroom. Their first public show will be at the Songwriters’ Coffeehouse, where together with Huang Jianyi and Morrison, they will perform one of Morrison’s new original songs. They’ll also perform at the university’s annual arts showcase in December.

According to Wang, there’s a lot that a project like the Jazz Ensemble can teach to the NYU Shanghai community. “The beauty of jazz is that it’s really inclusive and diverse. Jazz is really for everyone, whatever your background is, whatever your instrument of choice is,” he says.

“It’s pretty crazy that all of these things that are blocking us from being a good band – or a good community – could all be broken down by the power of how music adapts to each of us.”