Applications to NYU Shanghai jumped 25 percent this year, bringing the total number of applicants for the 450 spots in Fall 2019’s freshman class to 16,750. Students who listed NYU Shanghai as their first choice among the three campuses of the NYU Global Network (New York, Abu Dhabi, and Shanghai) also rose dramatically - by 43% this year. This is the fourth year in a row that application numbers have grown, indicating the university’s growing popularity among high school seniors worldwide.

The NYU Shanghai Admissions office reports that the applicant pool remains extremely diverse - with students from across six continents and 149 countries applying for admission. Not surprisingly, students from the United States and China represent the majority of applicants. 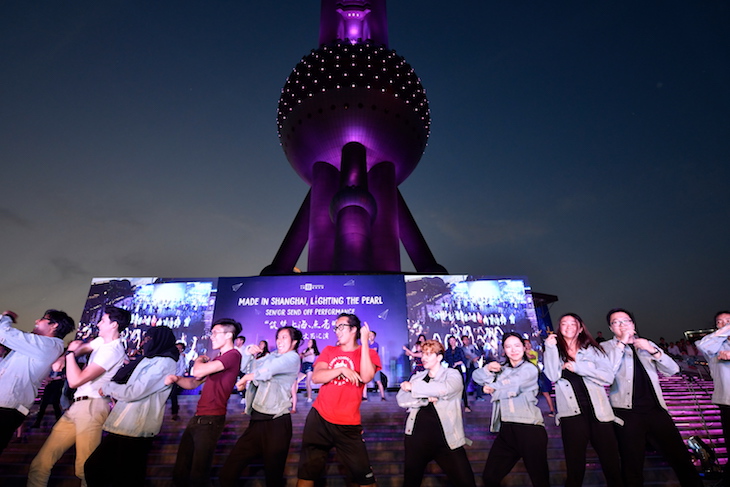 Chinese applicants to NYU Shanghai also remarkably grew by nearly 45 percent to just under 3,000. And, for the first time, the NYU Shanghai applicant pool includes students from all 34 provinces and regions. 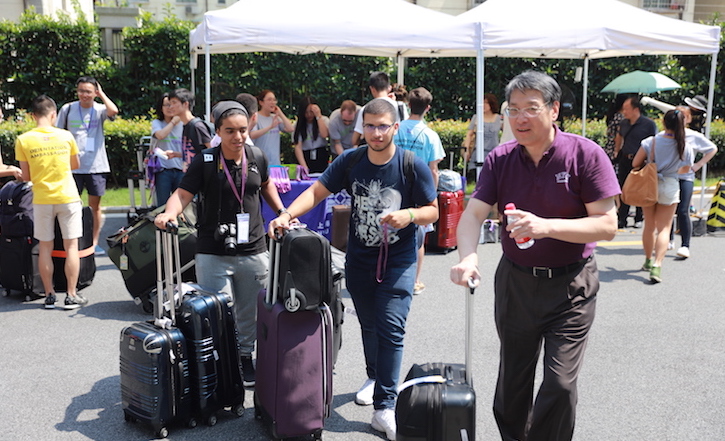 “We are excited to have applicants from all provinces in China, which shows that NYU Shanghai is well-recognized by the Chinese public as a world class institution,” said Zhou Hong, Assistant Dean of Admissions at NYU Shanghai. “The Chinese applicants show excellent academic ability, outstanding English skills, the willingness to try new things, and the courage to challenge themselves and explore the world. We’re looking forward to welcoming the finalists to campus for Candidate Weekend.”

Overall, NYU received a record-shattering 84,481 applications for admission this fall, an increase of 12% from last year. This is the 12th year in a row that applications to NYU have risen, with the total number doubling during the same period.