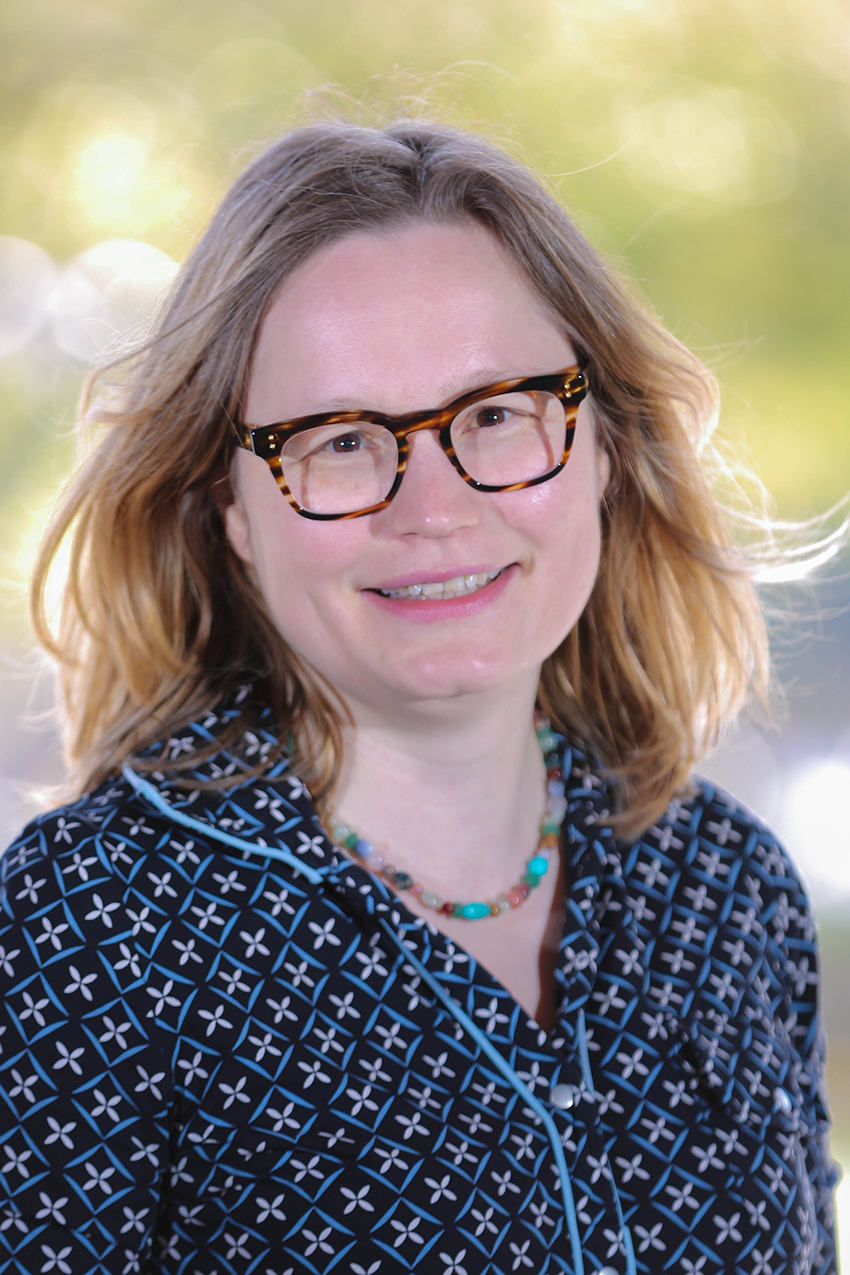 Scheen’s research explores the social, cultural, and mental impact of fast urbanization, focusing on Shanghai and storytelling. She is the author of Shanghai Literary Imaginings: A City in Transformation, the first book-length study that gives a full overview of literary culture in Shanghai since 1990, critically engaging with Chinese-language scholarship. The book analyzes literary imaginings of the city, its past, present, and future, in order to understand the effects of Shanghai’s rapid urban transformation on both the psychological state of its citizens and their perception of the spaces they inhabit. Scheen’s Chinese to Dutch translations include a short stories collection by Su Tong 苏童 (Hartenvrouw, De Geus
Publisher). She is the co-editor of Boredom, Shanzhai and Digitisation in the Time of Creative China (with Chow Yiu Fai and Jeroen de Kloet) and Spectacle and the City: Chinese Urbanities in Popular Culture and Art (with Jeroen de Kloet).

Scheen’s second monograph on Shanghai's heritage politics will be published in 2023 as part of the Brill series on "Ideas, History, and Modern China," edited by Wang Hui (Tsinghua University) and Ban Wang (Stanford University). The book examines the role of storytelling and place-based historical memory in heritage politics. It is based on seven years of archival research and field studies of historical sites and museums, as well as the collection of oral histories from citizens about demolished places.

Learn more about Scheen in Lena Scheen: Understanding China Through Its Fiction.