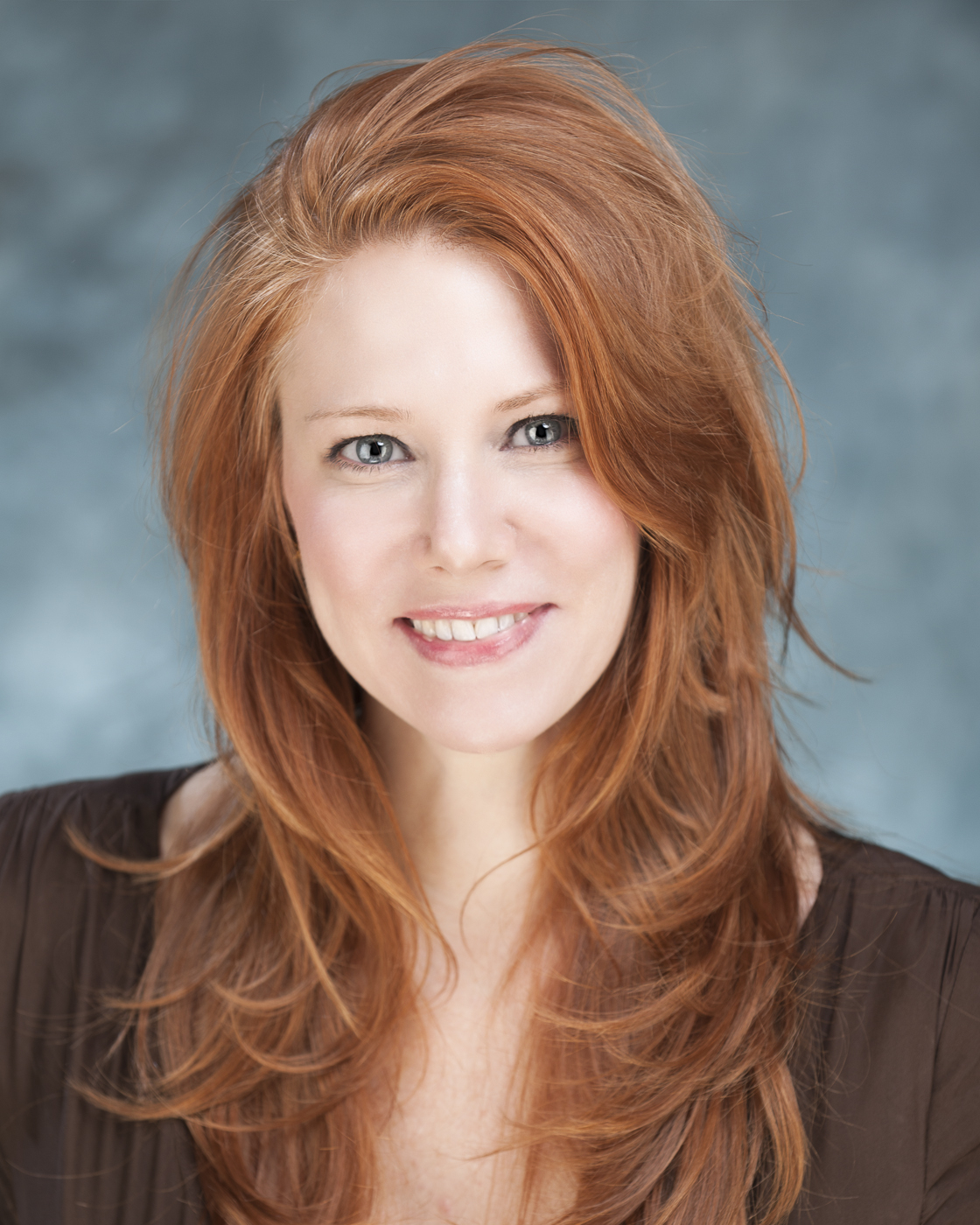 As a choreographer and dance filmmaker in China, her work has been shown at the Shanghai Symphony Orchestra Hall, the Power Station of Art, the Museum of Contemporary Art MoCA, the Power Long Museum, and the Glass Museum.  Her screendances have received awards and recognition from such prestigious festivals as the San Francisco Dance Film Festival, Dance Camera West, and the Osaka International Film Festival. In partnership with the National Art Network and the Mexico City Videodance Festival, she helped to found Coreocinema, the first streaming platform in the world dedicated exclusively to dance films.

She is an American Mandarin Society fellow, an Asia 21 Young Leader of the Asia Society, a lecturer for the United Nations Leadership Programme, and is a member of the National Committee of US- China Relations NCUSCR. In China’s history, she is the first and only Westerner to have graduated from the Beijing Dance Academy.

Her large choreographed works have been shown for the Opening of the Temple of Light in Chile 2016, the Closing of the Shanghai Expo 2010, at the Opening of the Beijing Olympics 2008, the Times Square New Year’s Ball Drop 2014, at the 798 Dashanzi International Art Festival, and in the United Arab Emirates in Al Ain and Abu Dhabi.

She is passionately collaborating with a creative team at NYU Shanghai and 100 international aerialists in bringing the the ONE Show to fruition.