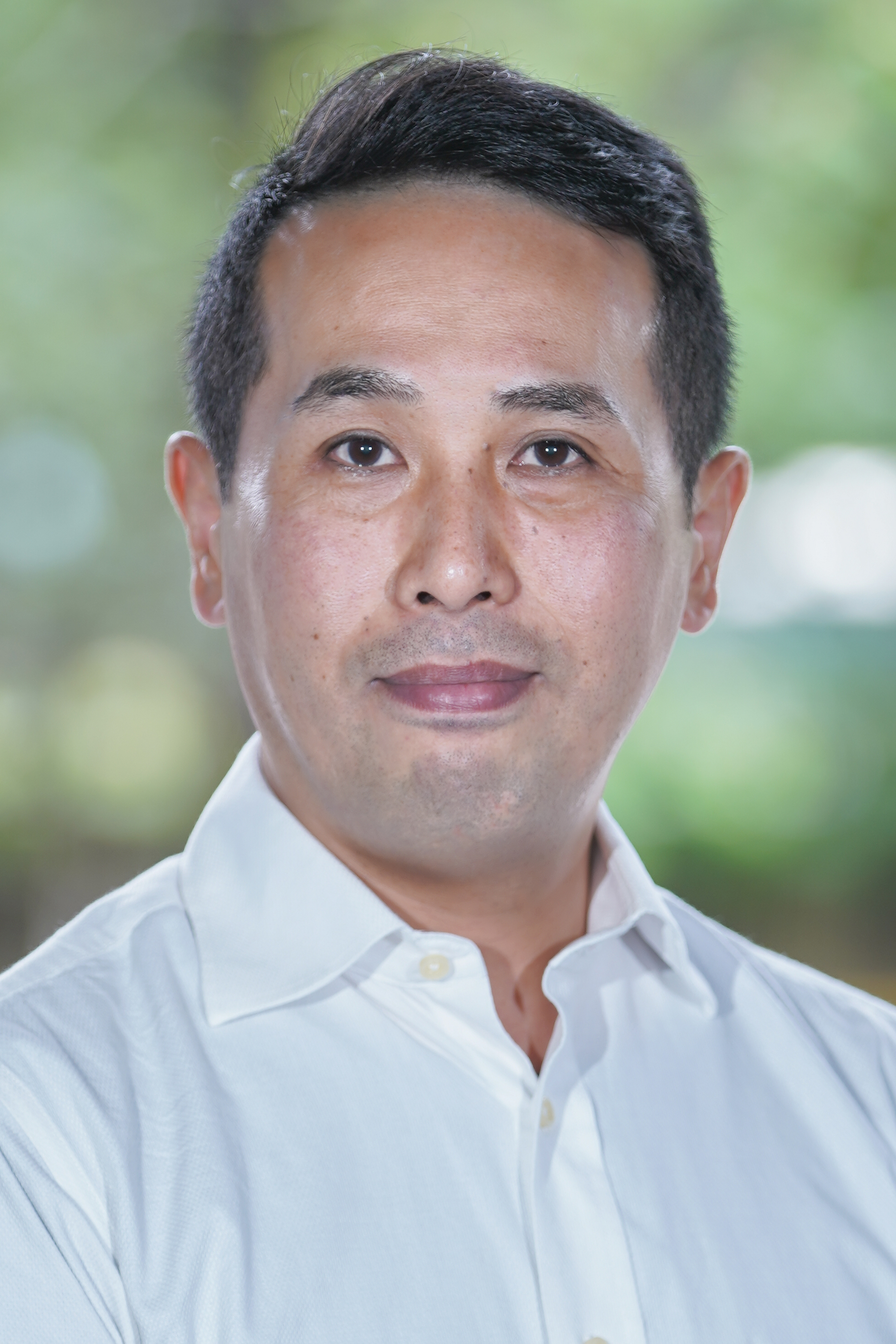 Kagawa comes to NYU Shanghai with over fifteen years of experience in teaching Japanese at the university level. Most recently, he was a Language Tutor in Japanese at the University of Nottingham Ningbo. In that role, he also served as the Japanese Language Coordinator since 2017.