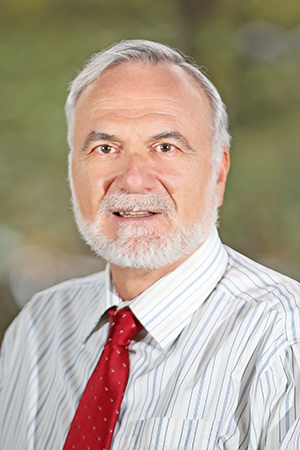 Eitan Zemel is the Associate Vice Chancellor for Strategy at NYU Shanghai. He also serves as the W. Edwards Deming Professor of Quality and Productivity and as the Vice Dean for Global Programs and for Executive Education at New York University Leonard N. Stern School of Business. Professor Zemel joined the faculty of the Stern School in 1998 and has served in a succession of leadership positions in the school including as Founding Chair of the IOMS Department (Information, Operations and Management Sciences) and as Vice Dean in charge of the MBA Program, the Langone Part Time MBA Program, the Executive MBA Program, the TRIUM Global Executive Program and the newly Launched Global Masters Program in Business Analytics, among others. Prior to joining Stern, Professor Zemel served as the Harold L. Stuart Professor of Operations Research at the J. L. Kellogg Graduate School of Management, Northwestern University where he also served as a founding Director of the Master of Management in Manufacturing Program and as Chair of the Managerial Economics and Decision Sciences (MEDS) Department.

For over 20 years, Professor Zemel's research was mainly concerned with computations, algorithms and complexity. He developed the concepts which were used in the first practical algorithm for solving large knapsack problems, and which are still used in almost every efficient algorithm for this problem. Other areas of research lately include supply chain management, operations strategy, service operations and incentive issues in operations management. His writing has appeared in numerous publications including Econometrica, The SIAM Journal on Applied Mathematics, Operations Research, Mathematics of Operations Research, Games and Economic Behavior, and Annals of Operations Research. He served on the editorial boards of various publications such as Manufacturing Review, Production and Operations Management, Management Science, and Manufacturing and Service Operations. Professor Zemel is a coauthor of the book Managing Business Process Flows.

Professor Zemel received his Bachelor of Science in Physics and Mathematics (with distinction) from the Hebrew University in Jerusalem, his Master of Science in Applied Physics from The Weizmann Institute of Science in Israel, and his Doctor of Philosophy in Operations Research from the Graduate School of Business Administration at Carnegie Mellon University.