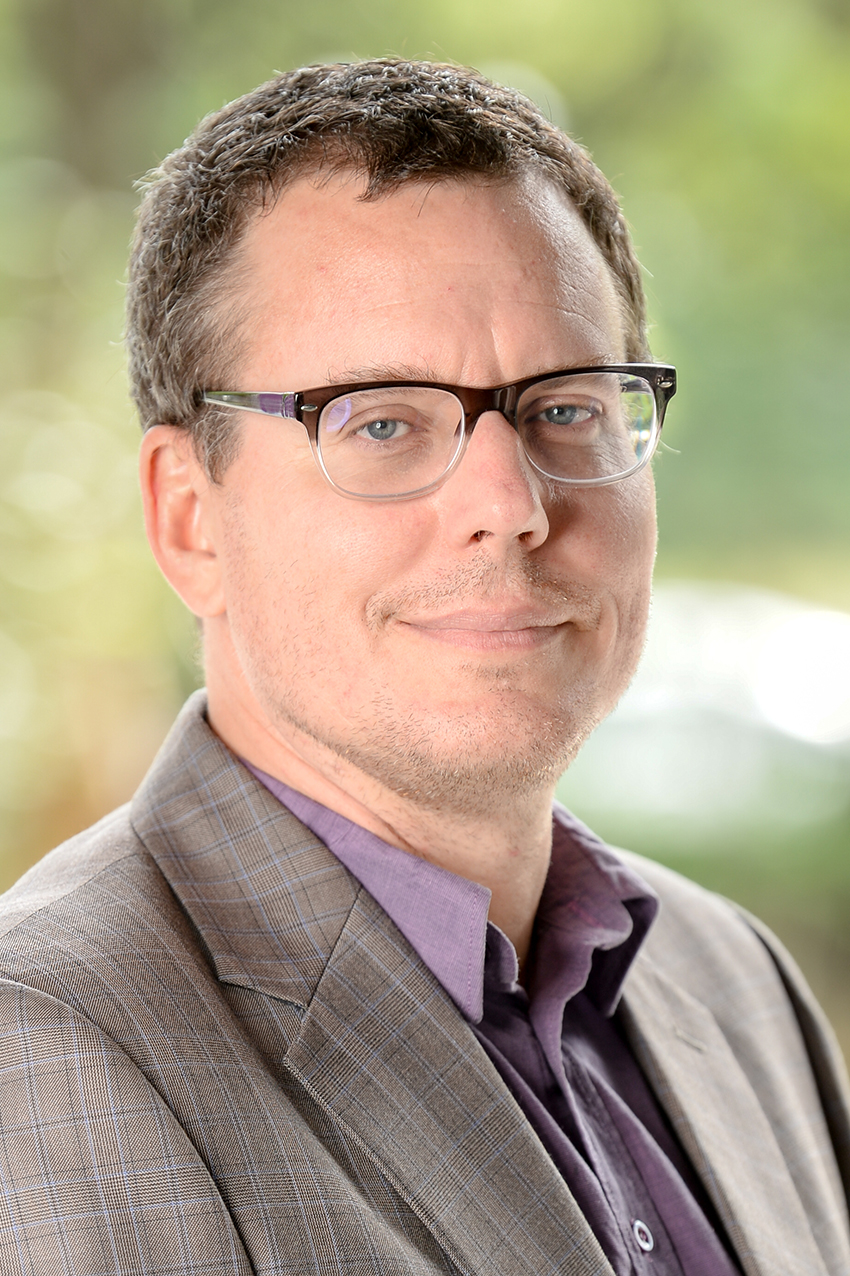 David Perry is a Senior Lecturer in the Writing Program, teaching core writing courses and creative writing. Prior to joining NYU Shanghai, David taught at the NYU Shanghai Global Academic Center and in the NYU Liberal Studies Core Program, the University of Iowa, St. John’s University, the Kansas City Art Institute, and the University of Missouri–Kansas City. He holds an MFA from the University of Iowa in Literary Translation and a BA in English and German from Truman State University. His first collection of poems, Range Finder, was published in 2003 by Adventures in Poetry, and his most recent collection, Expat Taxes, was published in 2016 by Seaweed Salad Editions/French [Concession] Press; chapbook publications include Knowledge Follows (Insurance Editions, 2004) and New Years (Braincase Books, 2003). His translation of Han Bo's《中东铁路》was published in 2019 as China Eastern Railway (Seaweed Salad Editions), and he has edited a new edition of Lu Xun's《野菜》translated by Matt Turner and published as Weeds (Seaweed Salad Editions, 2019). He is the founder and lead curator of the NYU Shanghai Literary Reading Series.