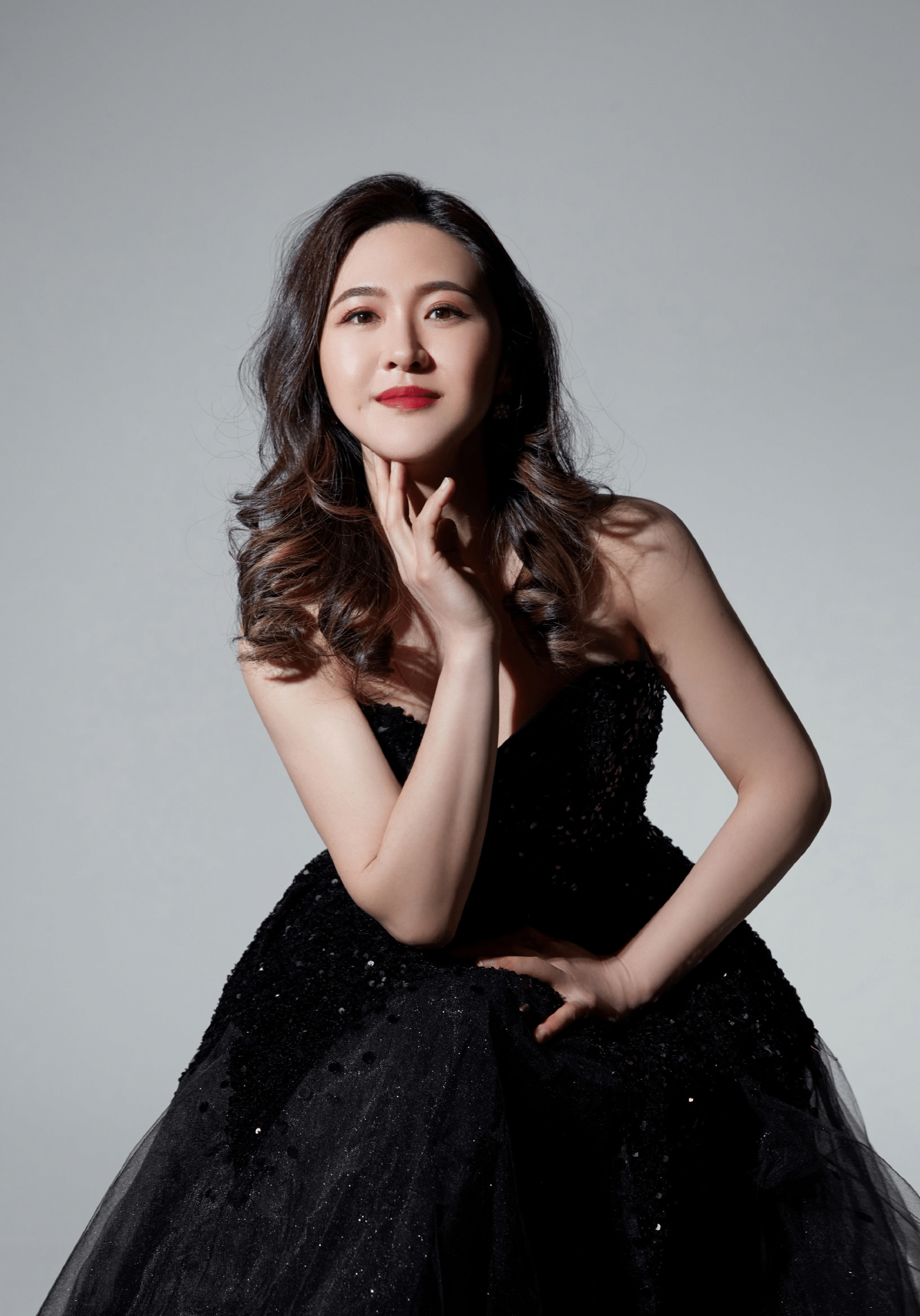 Music journalist Philip Dewolf and Pascal Goffoux (RTBF, Culture/Music) wrote: “Excelled marvelously in the art of arranging the complexity of the sound . . . absorbing, captivating, and inventive.” José Antonio Abreu applauded her as “. . . a great pianist,” and Justin Kolb, “a pianist is born on the stage.” Xue was twice invited as the soloist performing Bartok’s Piano Concerto No. 2 with Sinfónica Juvenil, Teresa Carreño in Venezuela in the 2012-13 season, for which she was interviewed by China Xinhua News Network Corporation.