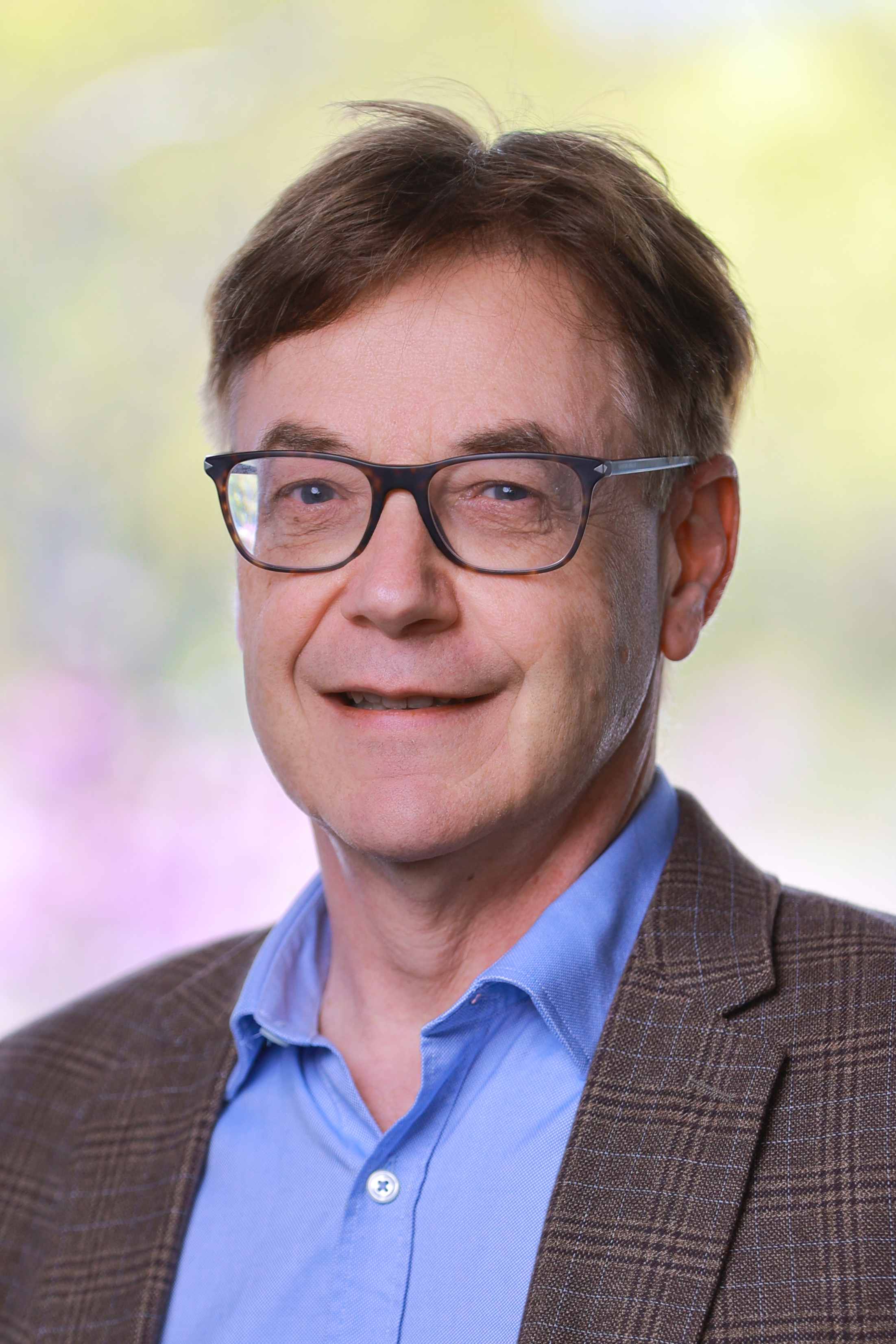 He is an ACM Fellow and an IEEE Fellow. He is also the recipient of several prestigious best paper awards, and his work has been featured in the mainstream press, including the New York Times, NPR, Bloomberg Television, Huffington Post, Fast Company, Ars Technia, and the New Scientist.

Dean Ross is co-author (with James F. Kurose) of the popular textbook Computer Networking: A Top-Down Approach Featuring the Internet, published by Pearson (first edition in 2000, eighth edition 2020). It is the most popular textbook on computer networking, both nationally and internationally, and has been translated into fourteen languages. He is also the author of the research monograph Multiservice Loss Models for Broadband Communication Networks, published by Springer in 1995.

In 1999, he co-founded and led Wimba, which develops voice and video applications for online learning. He was the Wimba CEO and CTO from 1999 to 2001. Wimba was acquired by Blackboard in 2010.

Read more about his work with students in Faculty-Student Research: Teaching Robots to Run.