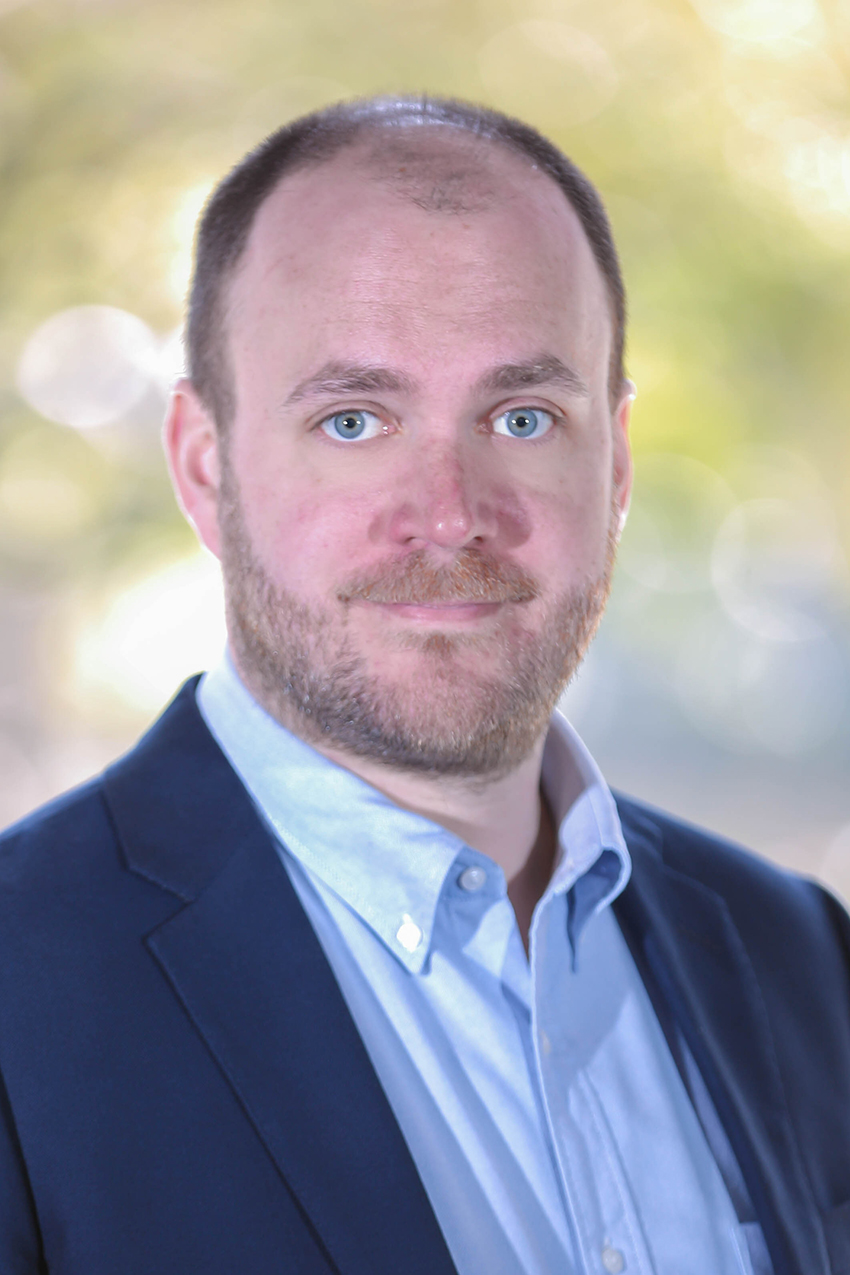 Corey Sullivan is an Assistant Arts Professor of Theater at NYU Shanghai. He is an original Associate Artist of Theater Mitu, a permanent ensemble of interdisciplinary collaborators with whom he’s worked since 2001. He has been a resident artist at The Sundance Institute, New York Theatre Workshop, The Watermill Center, and the NYUAD Performing Arts Center. As a Research Associate at NYU Abu Dhabi, he taught, researched, and trained in theatrical forms across the Middle East and South East Asia, including the United Arab Emirates, Oman, Lebanon, Jordan, Egypt, India, Nepal, Thailand, Indonesia, and Japan. He has also taught courses at Harvard University and NYU Tisch School of the Arts in the Undergraduate Drama and Graduate Film programs.