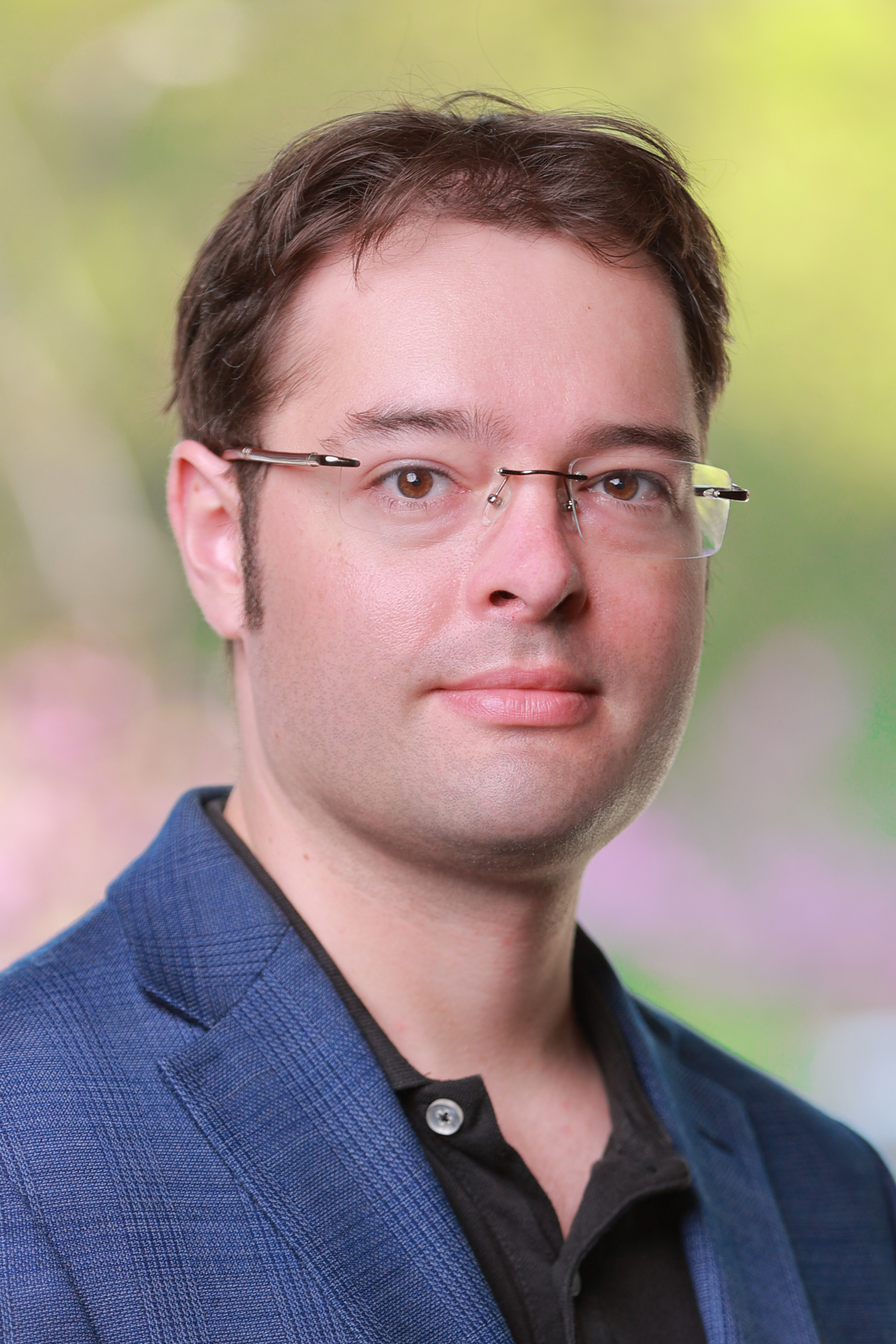 Brett Goodin is a Global Perspectives on Society Postdoctoral Fellow at NYU Shanghai. He researches the United States in the world in the eighteenth and nineteenth centuries. His first book, From Captives to Consuls (Johns Hopkins University Press, October 2020) is a collective biography that explores the meandering life courses of three American sailors who were held as white slaves in the North African “Barbary States.” The book is a study of the predominant type of self-made men in the early American republic, who typically moved sideways rather than upward, and influenced and reflected American nation-building and evolving concepts of liberty, masculinity and nationhood in the early republic through the Jacksonian era. He is now working on a new book project, Conflict, Commerce and Self-discovery: American sailors and the Asia-Pacific, 1784-1914, about the role of American sailors in the Asia-Pacific (including China) and how they leveraged their experiences to shape domestic developments in science, culture and politics within the U.S.