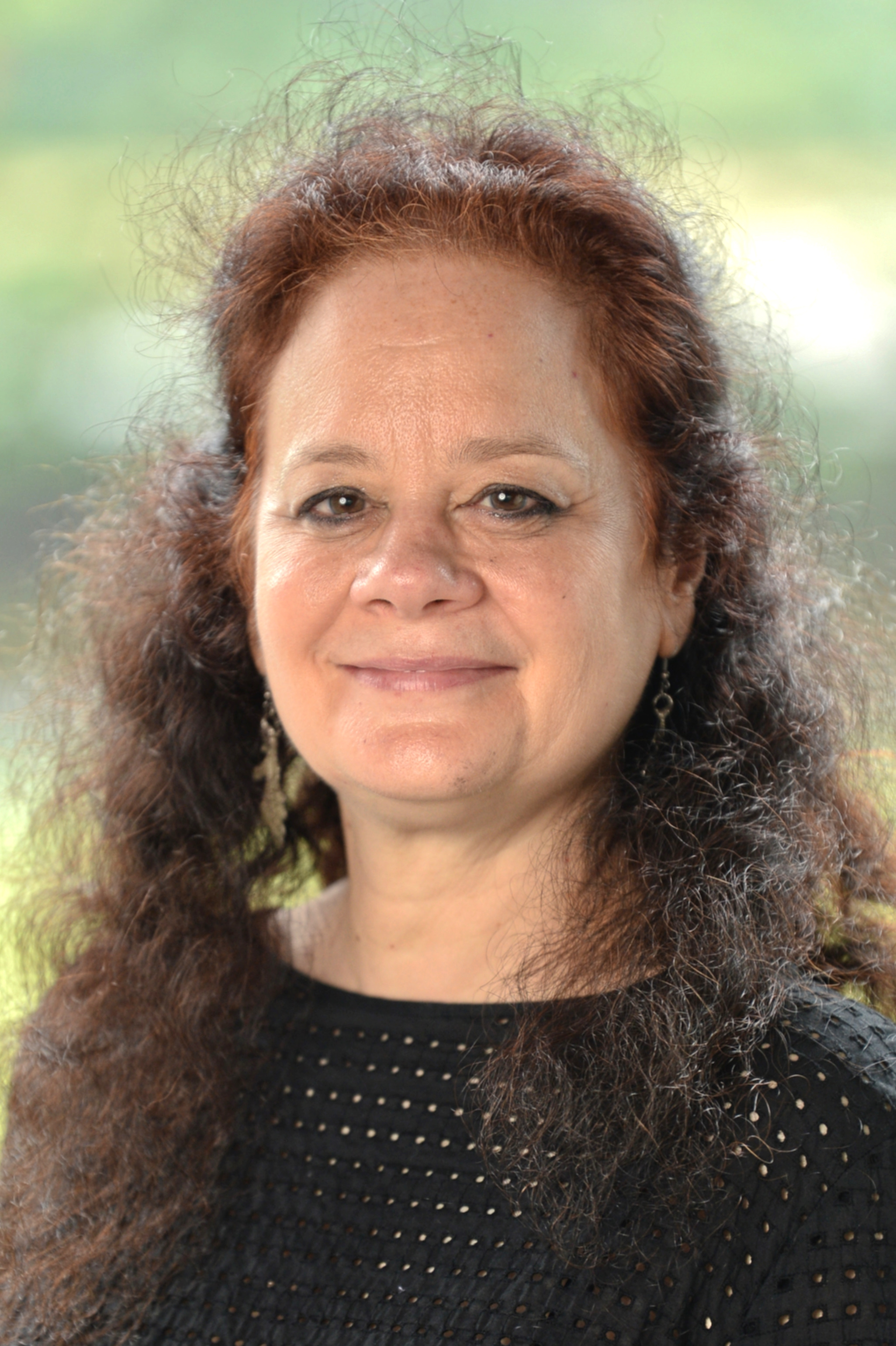 Barbara Edelstein is a Clinical Associate Professor of Arts at NYU Shanghai. She is an internationally known artist with exhibits worldwide, including recent shows in China, the United States, and Europe. She holds an MFA from Claremont Graduate University and a BA from the University of California, Santa Cruz.

Edelstein has several large-scale permanent public artworks in the United States, Europe, and China, including sculptures for the Shanghai Jing’An International Sculpture Park, Guangdong Museum of Art, and the Hangzhou Municipal Government. Her catalogs include “Flowing Leaf Floating Water,” “Stories,” and many other museum and gallery publications. Her work has appeared in ARTnews, Art in America, Art Contemporary China, the New York Times, and the Los Angeles Times, as well as many other international art publications.

Edelstein has received a Rockefeller Foundation Bellagio Residency, two Pollock-Krasner Foundation Grants, and MacDowell Colony and Djerassi Residencies. Having a Western perspective on art, yet currently working in China, has given her a unique viewpoint to combine both the cultures of the East and West into her art, and develop her multimedia artworks.